The Silver Ferns want to impose their game plan from the outset when they face their first real test in traditional rivals Australia at the Netball World Cup in Liverpool. 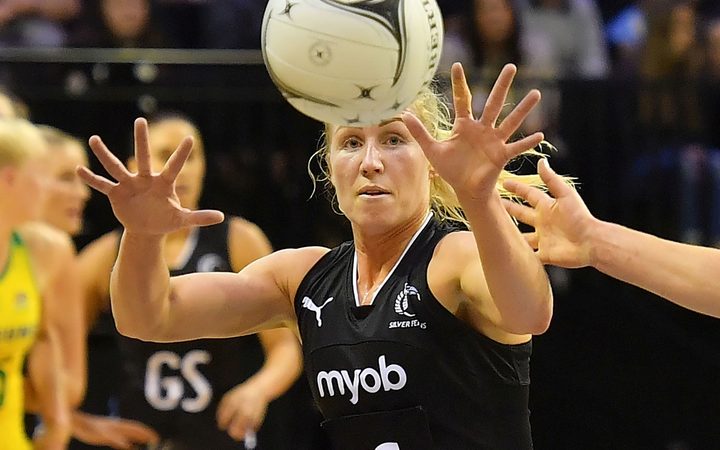 Both New Zealand and Australia have qualified for the semi-finals after five dominant wins each, but there's still a lot riding on this key matchup.

Australia tops the pool with New Zealand second based on goal average.

The match result doesn't affect either team's semi-final chances, but it will be true reflection of where the Silver Ferns stand in the tournament against quality competition.

"Every game we have been building to not only Australia but the big teams like England and probably South Africa now," Silver Ferns coach Noeline Taurua said.

"We've got various strategies so we're not just one dimensional and depending on the opposition we don't have to change too much because we've been working on a few things." 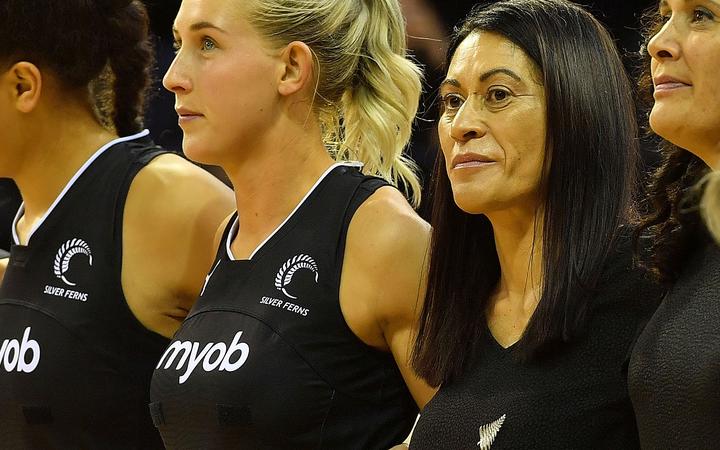 As the players enjoyed a morning off to recharge their batteries, Taurua and assistant coach Deb Fuller analysed their last five games and scouted the Australians in preparation.

Having coached three of the current Australian players at the Sunshine Coast Lightning, Taurua said it had definitely helped them strategise.

"They're definitely about the one on one style and the physicality that's going to be out there on court but also the precision they do have and lack of error count.

"Once you get out on court it's about who is going to able to deliver and execute, who can put the ball through the hoop and creating more turnovers.

"Whether we like it or not whoever is in the coaching the philosophy still remains the same."

In their 77-28 win over Northern Ireland the Ferns further solidified a strong scoring average in their pool which is needed when finals spots are dependent on such averages.

Ireland coach Dan Ryan, a former Australia men's netball captain, believes it's tough to pick a winner given the way both teams are playing.

"It's hard to pick between those two nations and a lot of people saying who will win it but I don't think we'll see where those countries stand until Thursday."

Australian head coach Lisa Alexander said labelling the New Zealanders as "underdogs" was inaccurate and admitted to admiring the way Taurua had transformed the side since the 2018 Commonwealth Games disaster.

The two sides have met 146 times - with Australia won 94 of those games and two ending in draws - but never with Taurua coaching the side at a World Cup.

"We've always got the target on our back and that's part of the pressure of being the world number one team, we just have to handle that," Alexander said.

"They won't be wanting to fly under the radar and I think they know we respect what they do."

The debrief to the side after coach analysis was on the importance of consistency throughout the 60 minutes and to solidifying on-court combinations.

Silver Ferns captain Laura Langman said all 12 players, not just the veterans, had prepared for this moment against their trans-Tasman foes.

"Our strength is going to lie in having 12 ready to go. Aussie are playing very clinical so we have to really focus on our ball retention.

"Also, don't take the pedal off the metal when momentum is going our way - that's what this five days has been about. Look after yourself, but when you're out there you gotta bring some pep."

A win would mean a more favourable semi-final draw against the second best side in the opposing pool, which is likely to be South Africa, while a loss would mean having to beat Commonwealth Games champions England.