New Zealand golfer Ryan Fox is hoping playing on what he describes as one of the best courses in the world will help him get his game back in order. 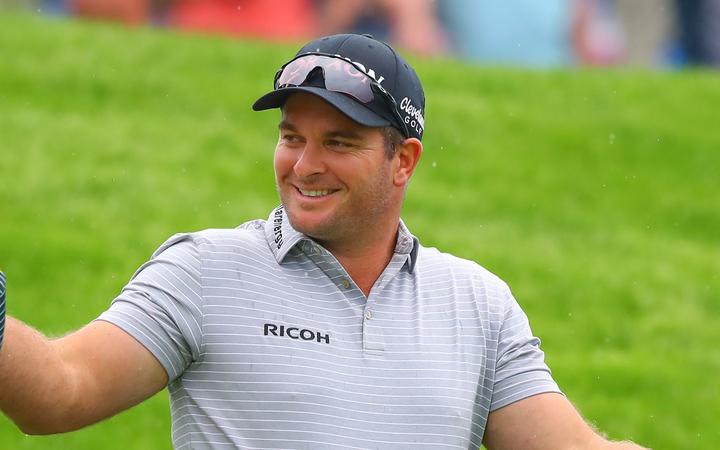 Fox lines up in The Open Championship at Royal Portrush in Northern Ireland this week having had a wretched run so far in the northern season.

Fox has failed to make the cut in his last seven events.

This will be Fox's third major this year and he says he's looking forward to it especially as it's on a links course.

"I enjoy the challenge of it, the creativity needed to try and get around it, I always feel I play pretty well in the wind so hopefully this week everything lines up and I can play some decent golf but if not I'll just go out there to enjoy it, enjoy the atmosphere and not put so much pressure on myself like I have been doing the last few weeks."

The players were greeted by rain and wind for their final practice rounds today and Fox admits it made it challenging.

"Even par was a fantastic score out there today and it looks like for the week we're going to get a little bit more of the same probably a little bit better than today but it'll certainly make it a tough test."

A quarter of a million spectators are expected at the course this week as the Open Championship returns to Royal Portrush for the first time since 1951.

The County Antrim club will host the 148th staging of the game's oldest major, 68 years after it held the only other Open to be played outside of England and Scotland. 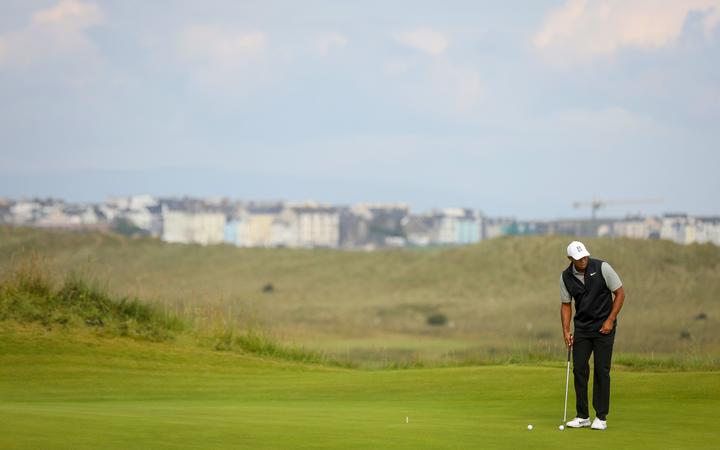 Fox has never played at the course before, but he loves it.

"Portrush is just a fantastic golf course I think it's one of the best courses I've ever played fullstop. It's just got a great variety of holes, you've got a lot of options which is what a good golf course entails and everyone here is looking forward to the event, they have been for years."

Fox says of what he's seen of Tiger Woods this week, he'll be a contender for the Open.

Questions have been asked about Wood's limited play between majors and how prepared he'll be.

Fox got to play a hole in practice with Woods and was impressed.

"The two shots I saw him hit looked pretty good, he hit it down the middle of the first fairway and then hit it to about four foot and golf swing wise it looked pretty good. A pretty cool experience to get to play a hole with Tiger in a major, even if it was only one and on a Tuesday."

Fox is paired with South African Shaun Norris and South Korea's Dongkyu Jang for the first two rounds of the Open.