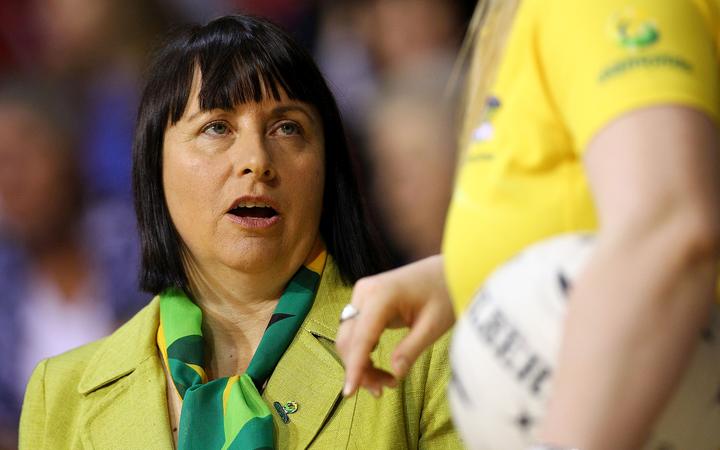 Australia are unbeaten in five games, just like the Silver Ferns and the two sides meet in the final round of pool play on Thursday.

The medals will be decided over the weekend, with England and South Africa most likely to be in the mix.

Even though the Trans Tasman rivals are both guaranteed semi-final berths, Alexander wants to maintain bragging rights over the opponents they've beaten in 11 of their past 12 meetings.

The loss was an 11-goal humbling in Hamilton last October, reminding the Diamonds that the Silver Ferns featuring veterans Laura Langman, Maria Folau and Casey Kopua can never be taken for granted.

"We've been watching them pretty closely the whole week, knowing obviously that both teams are going to be fairly evenly matched," Alexander said.

"They seem to be more fluent together. They seem to be happier together as a group, which doesn't surprise me with Noels (Noeline Taurua) as a coach."

Alexander said it's time to pinpoint her best seven players, having employed mass rotation against the tournament's lesser lights.