Opinion - Sevu Reece is the latest symptom, not the problem. 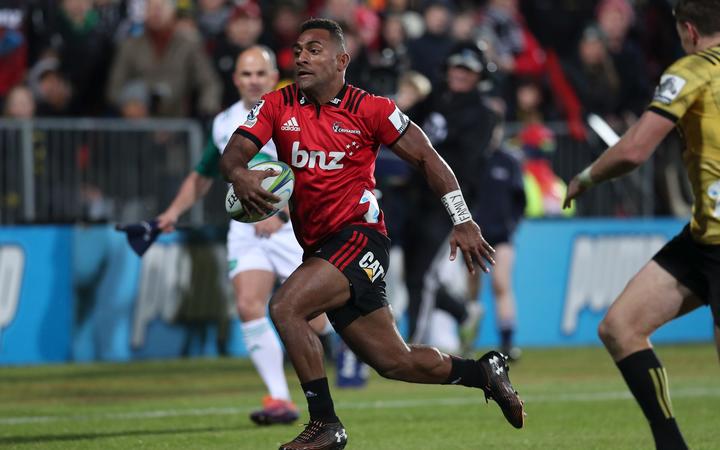 It's easy to have an opinion on the new All Blacks wing, in isolation.

To say that his pleading guilty to one count of male assaults female last year was a one-off.

That these sad, regrettable incidents occur in our society all the time and this is merely an instance where rugby reflects that.

That Reece is worthy of a second chance and that, through rugby, he is becoming a better man. Maybe even a role model and an agent of change.

That's certainly the type of view the All Blacks appear to be peddling and it's one that's not entirely without merit. Particularly when, again, Reece's discharge without conviction is looked at in isolation.

Where some people are becoming dissatisfied, disgusted or dismayed, however, is with rugby as a whole.

Reece was named in the All Blacks' squad just a day after an investigation into the Crusaders' recent nights out in Cape Town and Pretoria was concluded.

What did or didn't actually happen on the team's trip to South Africa doesn't really matter.

What rankles is that the allegations against Crusaders players were found to be "unsubstantiated'' yet again.

People haven't forgotten about Losi Filipo, the player discharged without conviction for assaults on two men and two women, then subsequently contracted by Wellington.

Filipo, after a public outcry, was eventually sentenced to nine months' supervision, before an independent review found the Wellington Rugby Football Union had handled the matter as well as it could, given their outdated and inadequate code of conduct protocols.

Prior to that there was New Zealand Rugby's (NZR) internal investigation into allegations a stripper was sexually assaulted at a Chiefs' end-of-season function.

The team received a caution but, again, the investigation proved the allegations could not be substantiated.

A panel headed by Kathryn Beck, from the Law Society, was then convened to conduct a Respect and Responsibility Review into how NZR and the game treated women, among other things.

"The impact of alcohol, the behaviour towards women, the stardom and sense of entitlement that you see in young players, they were all themes we saw come through quite strongly,'' Beck said, following the review's completion.

Spend time around the All Blacks and you will be made aware that they are superior to you. The same goes for the coaches and management, along with NZR staff. 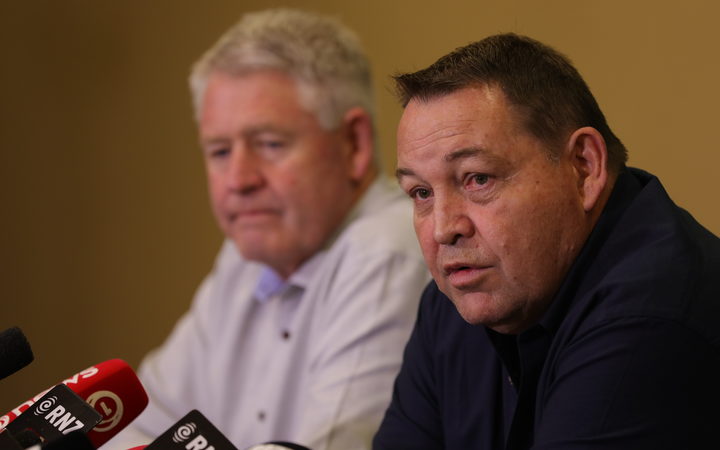 These are the best of the best, New Zealand's finest. The heirs and protectors of one of the world's great sporting brands.

We're often told that, while so and so is indeed a great player or a great coach, they're an even better human being. After all, better people do make better All Blacks.

This exceptionalism is unmistakable, but doesn't appear to extend to the expectation of a higher standard of behaviour.

Not that it's for you and I to opine about what might be acceptable conduct for an All Black. It's for them to tell us.

And so Reece is now an All Black, while another robust and thorough investigation has concluded that there's nothing to see here.

Likewise, you can only take the review into the Crusaders' behaviour in South Africa at face value. If there was no wrongdoing, then that's a good thing.

But you can see how people could grow a bit weary of rugby. You could wonder how accountable these guys are and perhaps see where that sense of entitlement Beck mentioned might come from.

People's good will isn't endless. Yes they're proud of the All Blacks' success and want that to continue, but not at all costs.

Reece's selection might not be grounds for a national day of mourning or prolonged navel gazing, but it again raises questions about the difference between what rugby says and what rugby does.

Increasingly it feels as if it's time for them to show us that better people do indeed make better All Blacks.