Crusaders winger Sevu Reece is one of four new caps in the All Blacks squad named for the Rugby Championship.

The 22 year old has been chosen ahead of another Fij-born flyer, Waisake Naholo, after a stand-out debut Super Rugby campaign in which he's topped the try-scoring charts with 15 five-pointers in just 13 appearances. 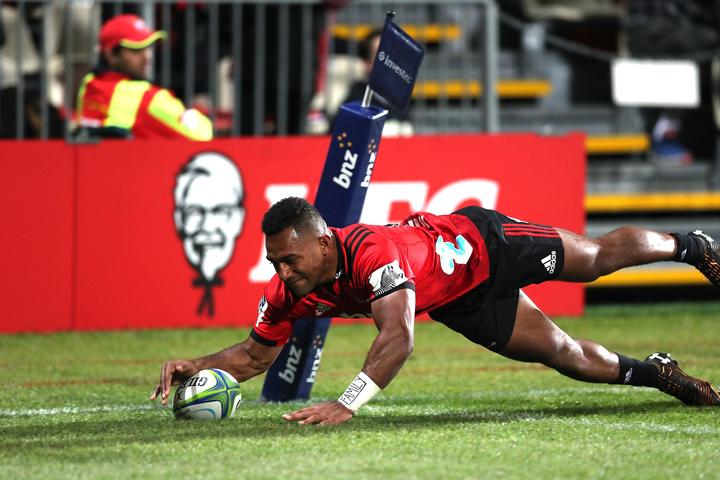 His selection comes just nine months after he pleaded guilty to assaulting his girlfriend during a night out in Hamilton last July.

Reece had signed a two year deal with Irish club Connacht which was later cancelled after he was discharged without conviction in the Hamilton District Court on one count of male assaults female.

After initially being overlooked by New Zealand's five Super Rugby franchises, Reece was handed a lifeline by the Crusaders, joining the two-time defending champions as an injury replacement for fellow Fijian Manasa Mataele in pre-season. 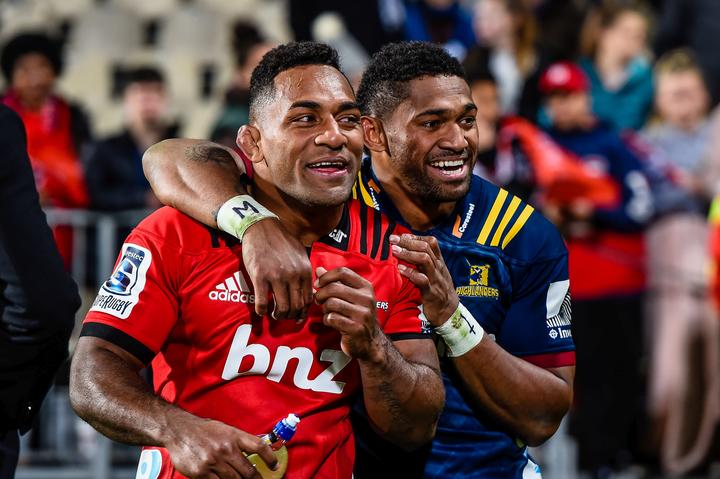 Sevu Reece has made the All Blacks squad at the expense of Waisake Naholo. Photo: PHOTOSPORT

All Blacks coach Steve Hansen said Reece's form has been hard to ignore.

"He's quick, he scores tries and he's the leading try-scorer by two over (Ngani Laumape) and Ngani's been consistently a high try-scorer so to score more than him means you're doing something right," he said.

"He just played like he enjoys his rugby, doesn't he? He's just a pocket-rocket and I'm excited about working with him." 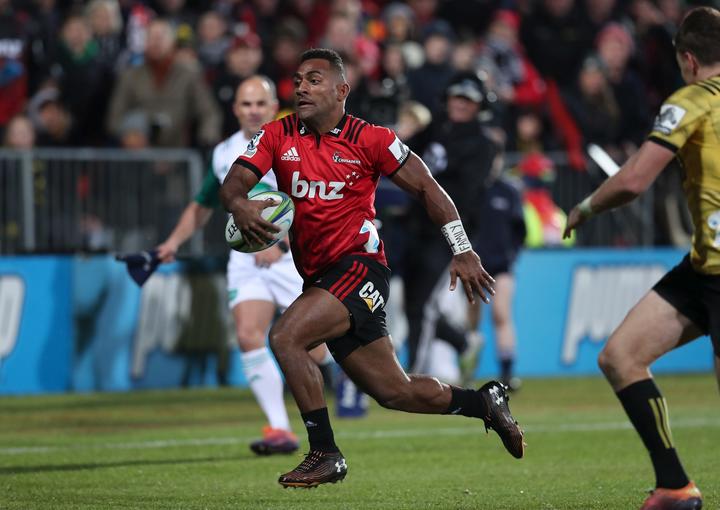 Steve Hansen said he's been impressed by the pace and try-scoring ability of the Nadi-born winger. Photo: PHOTOSPORT

Flying Fijians coach John McKee said earlier this year that the Nadi-born winger had expressed interest in playing for Fiji but his Super Rugby contract in New Zealand made that a difficult proposition. Reece was subsequently not included in Fiji's 42-man squad that was announced three weeks ago to play the Maori All Blacks and the Pacific Nations Cup.

Highlanders winger Waisake Naholo, Chiefs hooker Nathan Harris and halfback Te Toiroa Tahuriorangi were the highest-profile omissions from the All Blacks 39-man squad, which will be trimmed to 34 players after the tests against Argentina and South Africa later this month, while flanker Liam Squire made himself unavailable for selection after deciding he was not yet ready to play test rugby.

"Waisake and Nathan and T have all suffered from other guys playing really really good rugby," Steve Hansen said. "And whilst we know that they've been good All Blacks in the past other people have challenged us to say, "Hey you've got to look at me - you've got to pick me".

The other new caps in the All Blacks squad are Highlanders first five, and former Samoa Under 20s representative, Josh Ioane, Chiefs flanker Luke Jacobson and Crusaders utility back Braydon Ennor. 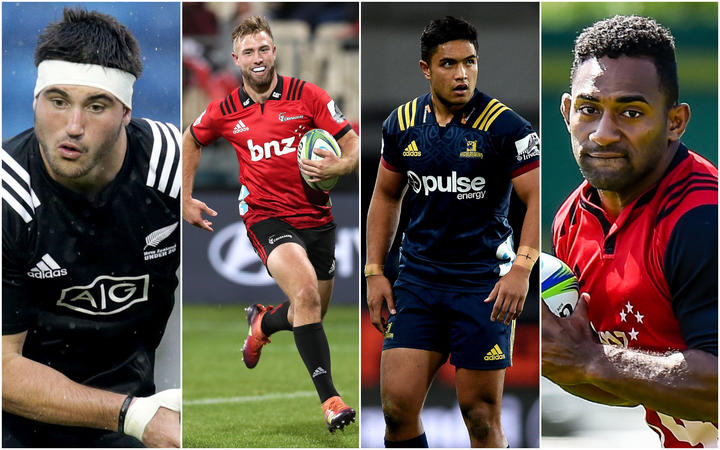