New Zealand Rugby has investigated 36 cases of misconduct in the past four years, according to a report released this afternoon. 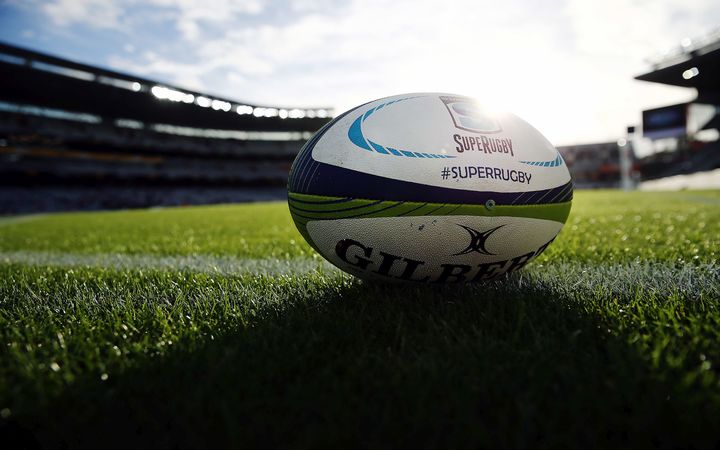 The report said rugby needed to change or risk losing its reputation as a valuable part of New Zealand culture.

The Respect and Responsibility Review was commissioned by New Zealand Rugby last year after a woman hired as a stripper by the Chiefs said she was abused and manhandled at a boozy end of season party. 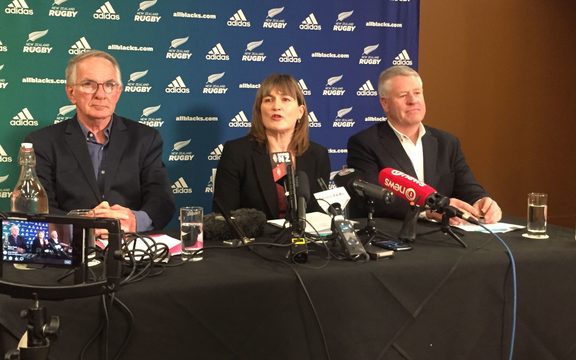 The panel, made up of people outside New Zealand Rugby, recommended a series of goals that rugby should follow if it wanted to keep its place in New Zealand society.

But the summary did not directly criticise the union, or give any detailed examples of misconduct.

Four of the investigations involved repeat offenders, the report said.

The panel identified six goals for New Zealand Rugby to follow, which focus on it becoming more diverse at grassroots and leadership levels, nurturing players to become more well rounded as people, and gender equity.

Review panel head, Kathryn Beck from the Law Society, said 250 people responded to a request from the public for their feelings on rugby and its culture.

She said about half were positive.

"The impact and use of alcohol, the behaviour towards women, the stardom and sense of entitlement that you see in young players, they were all themes that we saw come through quite strongly," she said.

However, she had been surprised at how much rugby was doing right, with many positive stories of inclusion, she said.

NZR chief executive Steve Tew said he had had a change of heart in the process, initially thinking that rugby's problems were just a reflection of society's.

"Yes, New Zealand still has some big problems ... but if rugby can do a little bit more to change the attitudes and behaviour of people then that will be inspiring and unifying and I will be very happy with that," he said

Mr Tew told Checkpoint the sense of entitlement felt by some young rugby players was unwarranted and needed to change.

He said the report had highlighted several issues they could now work towards changing.

"We're seeing our young boys in particular playing first 15 rugby, effectively being told that they're elite, high-performance athletes at a ridiculously young age, frankly, and therefore developing under that pressure of expectation, a sense of entitlement on some of the issues, without being emotionally ready for it."