Sevu Reece's partner of two years had suffered injuries to her upper face, waist and knee by the time the doorman intervened. 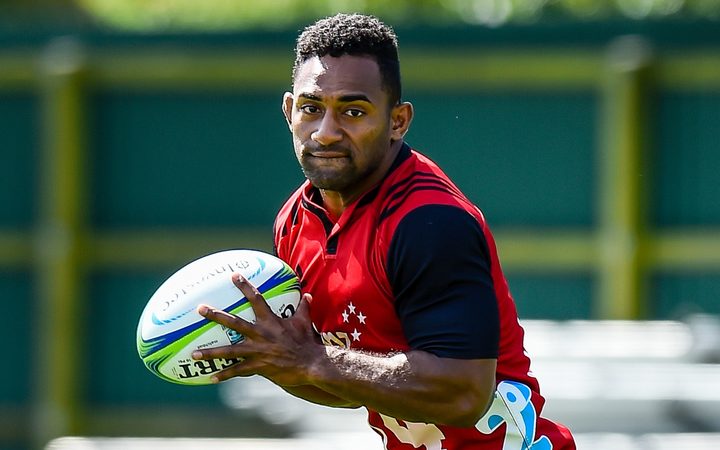 Now, almost a year to the day, Reece is an All Black.

Oh, he's done his time folk are quick to say. It's in the past. He'd been drinking. He's a different man now.

It's just that the only obvious difference between this July and last seems to be that Reece has played well in Super Rugby.

So well that the 22-year-old's discharge without conviction in October for one count of male assaults female is now being dismissed as an 'incident.''

That's one way to describe it. It sure as eggs hasn't proved an impediment to selection for New Zealand.

There will be those who just want to judge Reece on his performances for the Crusaders this year. Those who regard the mention of his 'incident' as muck raking.

It's just that staying silent about the 'incident', or minimising it, amounts to condoning it.

Connacht didn't. No, to their eternal credit, the Irish club terminated the contract Reece had signed with them, once news of the court ruling came out.

Thank goodness for New Zealand Rugby (NZR), then. They and the Crusaders were only too happy to offer Reece a deal and, boy, hasn't he rewarded them for it.

The competition's top try scorer, Reece has played an integral part in the Crusaders' march to a third consecutive final.

Well, not that integral really. He's a wing and big games and won by players closer in. The Crusaders - the mightiest side in Super Rugby history - could win with pretty much anyone on the wing.

The same is true of the All Blacks.

Is Reece so good that he should be picked to represent New Zealand's flagship sporting team ahead of blokes who haven't assaulted their girlfriend? Of course not. No one's that good.

At least no one with the 'incident' Reece has. That really ought to eliminate him from any selection discussion. 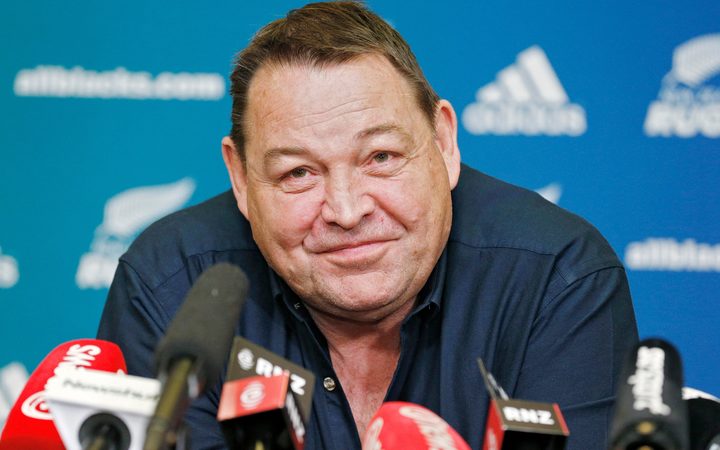 This point has been made before, but why would NZR name Kendra Cocksedge as this country's 2018 rugby player of the year if they're then going to support the Reece's of the world?

Why have a Black Ferns team and a Farah Palmer Cup? It's all very well for NZR to say they respect women and are determined to promote the female game, it's just that actions such as this undermine all that.

Israel Folau has insulted people with words that he insists come from a "loving'' place. Nonetheless, those words were offensive and he no longer has a place in rugby.

Reece? Well, he's not just welcome, he's an All Black.

Over in Australian rugby league, you'll often hear the phrase 'our game is about second chances'. The truth is that means they merely tolerate grubs, provided their performances on the field are good enough.

And that's what we're doing here. We're turning a blind eye to behaviour we wouldn't ordinarily accept, because the person is a talented player.

"This is an episode of family harm that occurred in the public domain - this is offending that is being widely deplored in the community and significant money by the government is being spent to tackle domestic violence,'' police prosecutor Melanie Feist said at Reece's court proceedings.

But, hey, let's not condemn the guy. No, let's give him a black jumper and a big pay rise and hold him up as a hero.

One minor 'incident' shouldn't be allowed to define a man. At least not when he's good at rugby.