Crusaders winger Sevu Reece is on Fiji's Rugby World Cup radar but his contract situation may prevent him from turning out for his country of birth, according to head coach John McKee.

The 22-year-old has lit up Super Rugby this season: scoring six tries in five appearances (four starts) for the defending champions, since announcing himself with a man of the match performance on debut against the Chiefs back in March. 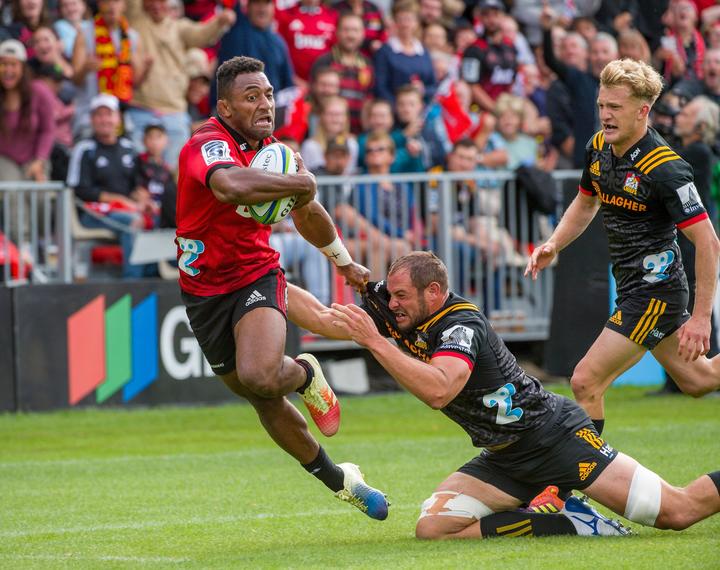 Sevu Reece made his Super Rugby debut for the Crusaders against the Chiefs on March 9. Photo: PHOTOSPORT

Having been called into the squad as an injury replacement for fellow Fijian Manasa Mataele, the Nadi-born flyer has seized his opportunity, forcing the competition's top try-scorer, Will Jordan, to the bench and is now being touted as an potential All Blacks bolter.

Flying Fijians coach John McKee met with Reece while he was in New Zealand two weeks ago and said his international future remained up in the air.

"Sevu's a player who would love to play for Fiji but he also wants to play Super Rugby.

"It's a little frustrating when the Super Rugby contracts can be restrictive in whether players are deemed New Zealand eligible or overseas players so for someone like Sevu, who would love to play for Fiji and Super Rugby, under his current contract that could be difficult," McKee said. 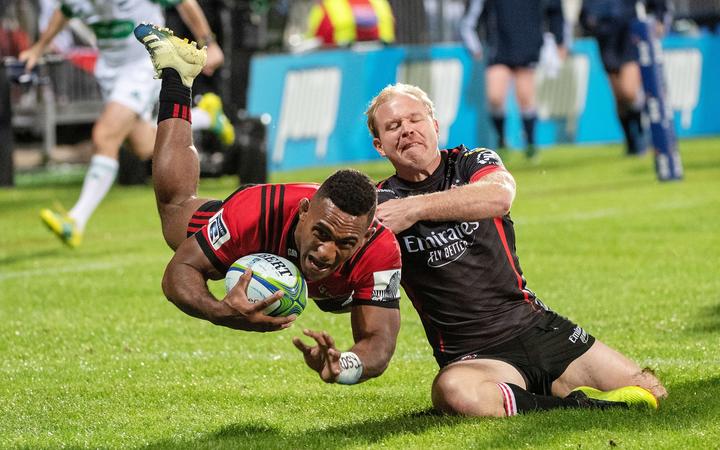 Currently, New Zealand Super Rugby teams have up to three spots available for players not eligible to play for the All Blacks, with one of those specifically designated for Pacific Island players.

Reece moved to New Zealand in 2014 to attend Hamilton Boys High School and made his provincial debut for Waikato in 2016.

He represented the New Zealand Barbarians against the British and Irish Lions in 2017 and after topping the try-scoring charts in last year's Mitre 10 Cup, with 14 in 11 matches, Reece signed a two year deal with Irish club Connacht, which was later cancelled after he pleaded guilty and was discharged without conviction in the Hamilton District Court on one count of male assaults female. 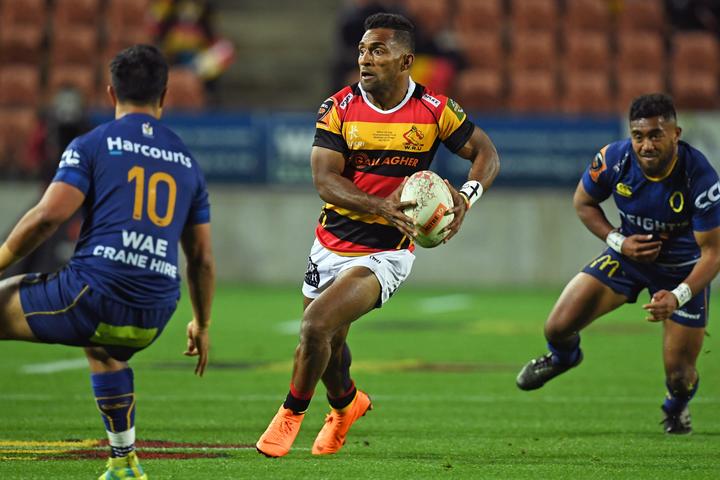 He's now eligible to represent both New Zealand and Fiji but, like many dual-eligible players, must weight up the lure of playing international rugby against the

"It's not a cut and dried situation for Pacific Islanders playing professional rugby," McKee said.

"They do provide a lot of income to their families and villages back home and there's a lot of pressure around that - balancing being the best professional player they can and pursuing professional contracts with the commitments of the international game can be difficult. 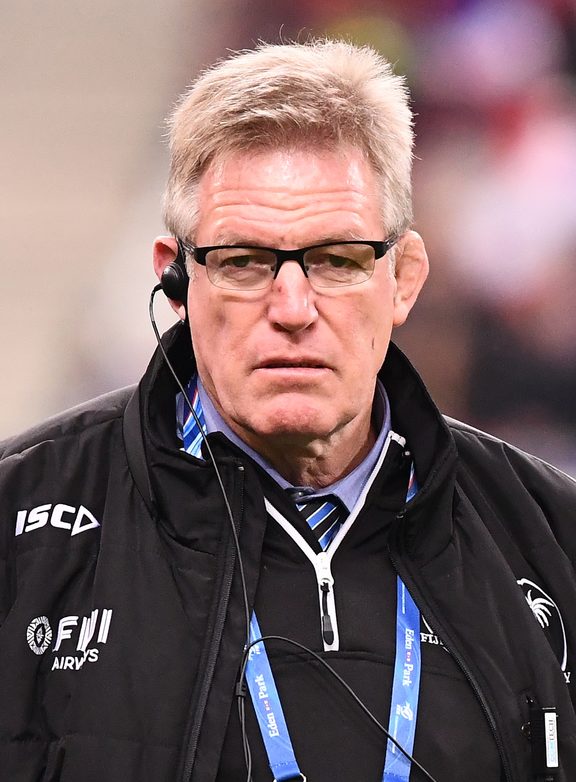 "I fully understand that and respect player's decisions but certainly I think Rugby World Cup is the pinnacle of the game and for Fiji in particular, with the talented group of players we've got currently and with the experience and blend of young players in our squad, we can achieve something special this year."

Fiji are currently ranked ninth in the world and McKee said if they are to achieve their goal of reaching the knockout rounds of the World Cup they need to be able to select the strongest squad possible.

"That's one of the frustrating things coaching teams in the Pacific - when players go particularly to New Zealand they get very good opportunities around their education and also as professional rugby players.