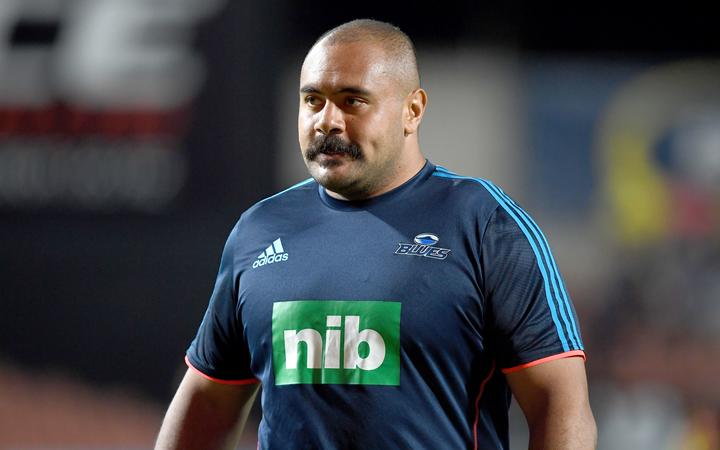 The young Wallabies prop Taniela Tupou has sparked more debate ahead of Israel Folau's code of conduct hearing with Rugby Australia this weekend, saying all Pacific Islands rugby players "might as well" be sacked because of their Christian beliefs.

The Reds front-rower was reacting to Queensland team-mate Samu Kerevi apologising on social media after copping criticism for an Easter post thanking "Jesus for dying on the cross for me".

Tu'inukuafe said despite the situation surrounding Folau, who is challenging a Rugby Australia breach of contract notice relating to his latest homophobic social media posts, he feels comfortable with his religious beliefs within the rugby environment.

"I don't know if it should affect players but I know it doesn't affect me with my beliefs and yeah, I'm not too worried about it."

While Tu'inukuafe is more than happy to get on with things, Tupou is less satisfied with how he and some fellow Pacific players of Christian faith have been made to feel.

The "Tongan Thor" said he would never apologise for his faith and what he believed in, adding that religion had nothing to do with rugby.

Reds team-mate Kerevi, although apologising over his Easter post, followed that apology with similar sentiment. 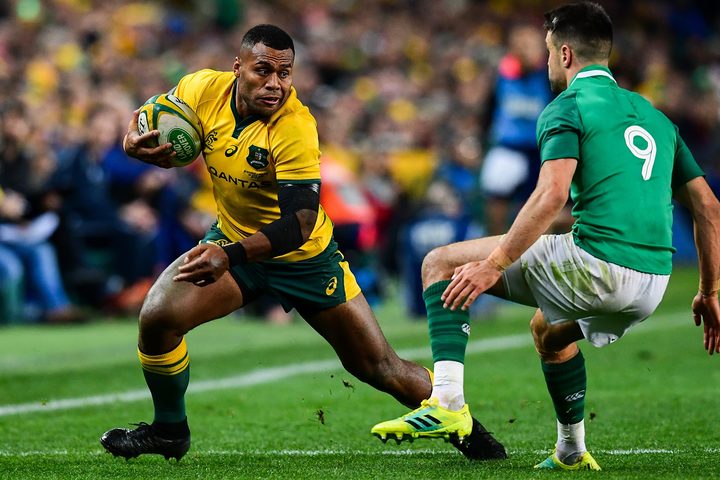 "To be clear I'm not apologising for my faith in Jesus Christ my saviour.

"God will always come first in my life and many other professional rugby players.

"Today, I felt things were taken out of context in regards to certain articles.

"I do not feel obliged to apologise to people because of the situation happening right now with a brother of of mine."

The statements have likely created more headaches for the national body in Australia, especially with a third of the Wallabies side in their last match of Polynesian descent.

Across the Tasman in New Zealand, though, Tu'inukuafe said the Folau situation hadn't changed anything.

"Most players they have their beliefs and their have the way of believing in it and everyone just keeps it to themselves.

"I'm trying to live to what I believe in. If it has nothing to do with my job then I'm not to worried about it, if my job doesn't conflict with what I'm doing."