Wallabies midfielder Samu Kerevi says he feels under no pressure to keep quiet about his Christian faith as he moved to ease fears of a revolt by players with Pacific Island heritage over the Israel Folau saga.

Folau is expected to have his Rugby Australia contract torn up after tomorrow's code of conduct hearing into a social media post which said that gay people and others he considered "sinners" were destined for "hell" if they did not "repent".

Samu Kerevi is also a committed Christian and clarified on Instagram this week that he had not apologised for his "faith" after making religious comments in the wake of a win for his Queensland Reds in South Africa over the Easter weekend. 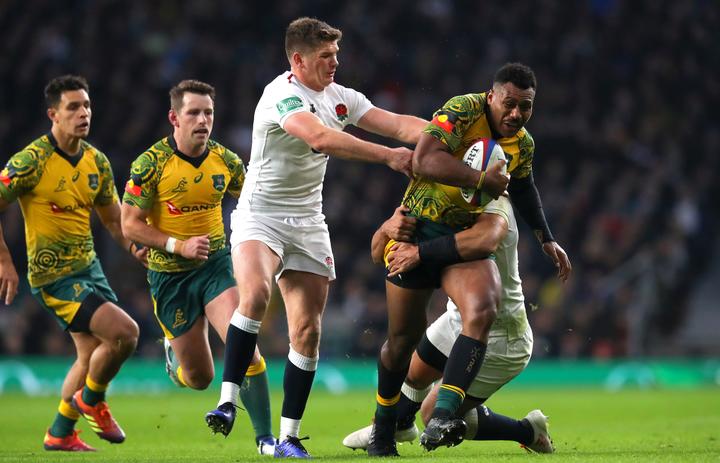 The Fiji-born centre, who was one of several Pasifika athletes to "like" Folau's original post, blamed a media report for linking his religious comments with the Folau saga and said he would continue to talk about his faith.

"It's all been dealt with, I don't want to talk about it too much. Everything is all good from my end, no pressures at all," he told reporters in Brisbane.

"People can come up to me personally and talk about my faith and beliefs and I'll stand by it, every day of the week."

"100 per cent, I feel comfortable expressing (my faith). I'll do it this weekend, I'll do it every weekend ... that's who I am and footy is what I do. I've got a team to lead and that's what I want to do this week." 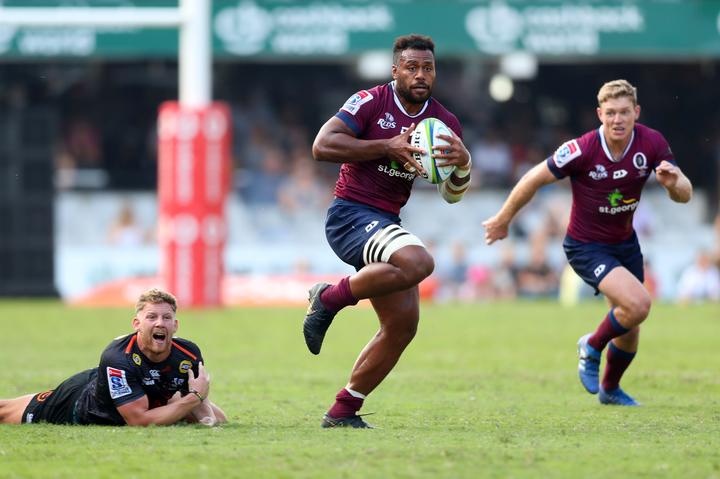 The Reds captain also said there was no problem with his Tongan-born team mate Taniela Tupou, who reacted to reports that Kerevi had been pressured to apologise for his comments by posting a social media message saying all Pacific Islander players "might as well" be sacked for their Christian beliefs.

"Nella is fine. People have just taken what he said in the wrong way. He's an emotional fellow and he's just having my back," Kerevi added.

"I love that about him. For me, I'd rather have him do his talking on the field." 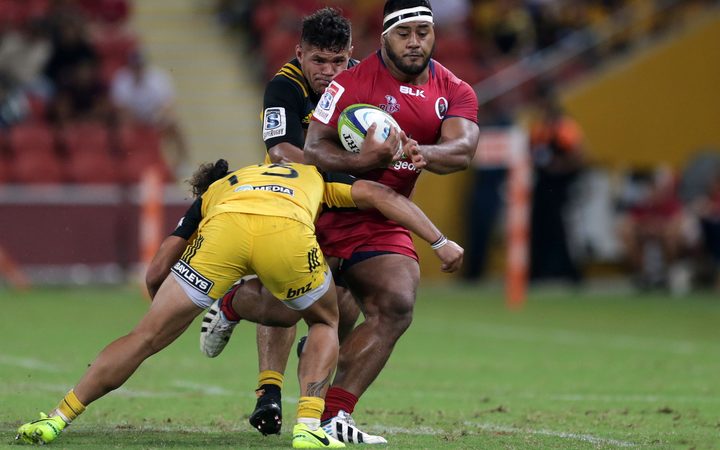