The Vanuatu opposition leader, Ishmael Kalsakau, has called on New Zealand to explain why a wharf project in Port Vila is still incomplete. 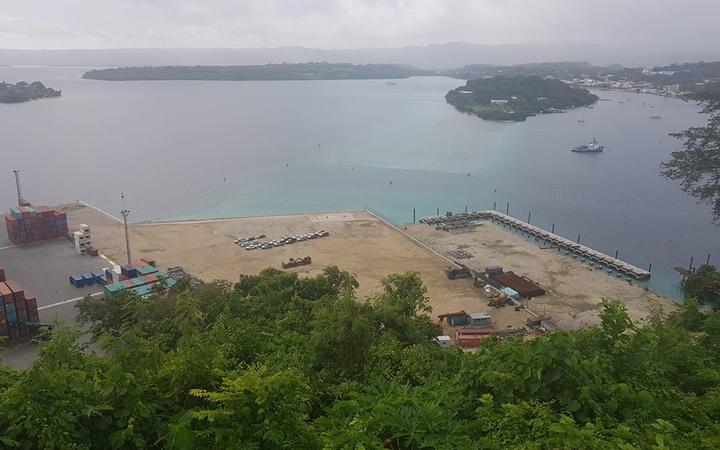 Mr Kalsakau has contacted the New Zealand High Commission for an explanation on what's happening with the inter-island shipping wharf project and its funding.

Mr Kalsakau said he was appalled by the dire condition of a temporary wharf.

When ships are operating, the area is congested and hazardous for crews, passengers and adjacent residents, he said.