The Solomon Islands Under 17 men's football team have been pipped on penalties in their latest match at the UEFA International Development tournament in Minsk.

Star striker Raphael Lea'i scored on the hour mark - his fourth goal in three match on tour - to put the Melanesian side in front against Belarus in their second group match, only for the host nation to equalise from the penalty spot two minutes from the end of normal time. 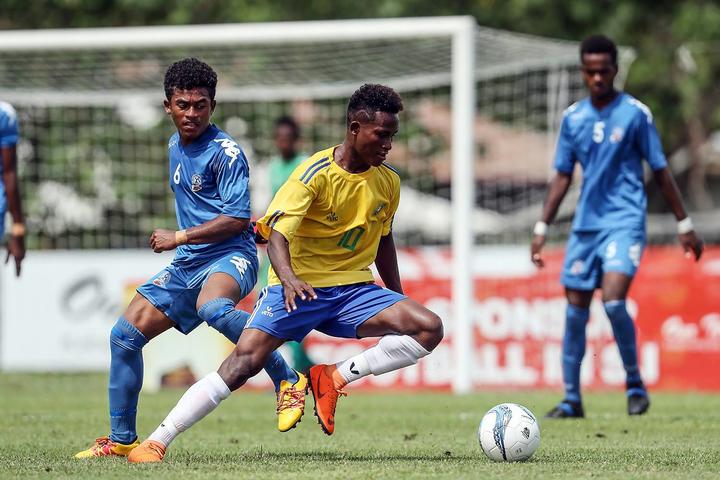 Raphael Lea'i has been in top form in front of goal. Photo: OFC via Phototek

The match then headed to a penalty shootout with the Solomons missing their three attempts on goal and Belarus converting their chances to seal a second straight win. 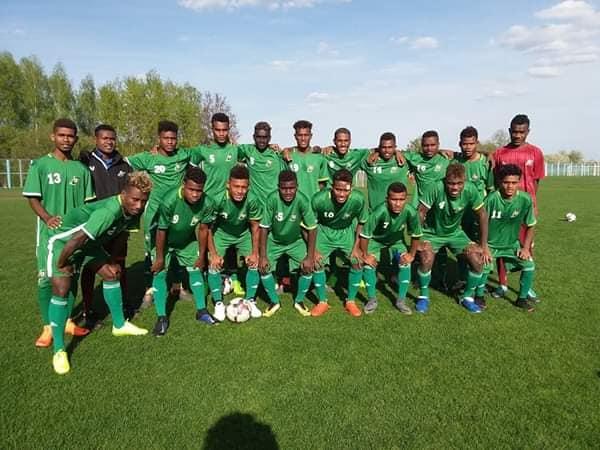