A billion-dollar global cryptocurrency scheme labelled a scam has targeted New Zealand's Samoan community, according to three people who claim they were cheated out of tens of thousands of dollars.

It comes amid investigations by Samoan authorities into two churches with bases in New Zealand and Australia, which allegedly used OneCoin to funnel millions of dollars into Samoa, where a strict ban on the cryptocurrency is in place. 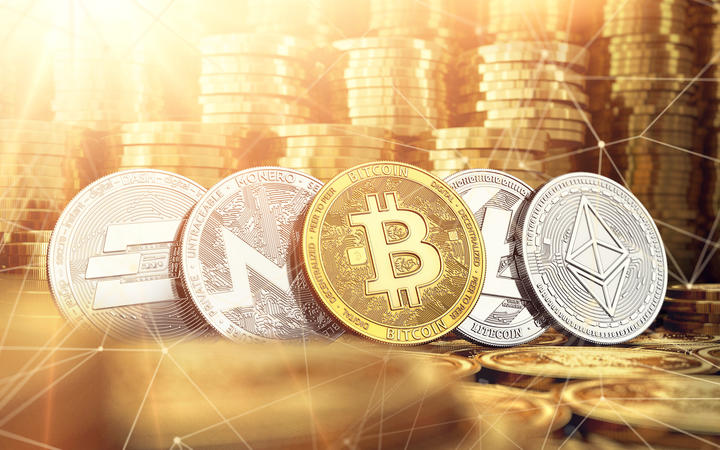 Citing a report from New Zealand police, Samoa's Central Bank said earlier this week that hundreds of Samoans had been caught up in the scheme and that it was exploring possible action against OneCoin, as well as individuals and businesses that invested in it.

In New Zealand, OneCoin representatives used the Samoa Worship Centre and the Samoan Independent Seventh Day Adventist Church (SISDAC), as well as the large Samoan population in Auckland to reach a vast network of would-be investors, victims have claimed in interviews.

In a statement on Thursday afternoon, SISDAC denied any knowledge that it took part in illegal activities, including money laundering, and took issue with the Central Bank's summary of the New Zealand police report. An employee of the Samoa Worship Centre has told RNZ Pacific that the church denies all allegations and lawyers for the church are exploring legal action against the Samoan government over defamation.

Experts believe the company exploited the traditional trust placed on elders in Pacific communities and used places of worship to target the masses.

Three Auckland women spoken to by RNZ Pacific said collectively they and their immediate families had invested more than $NZ28,000 into OneCoin, only to later find out it was a scam.

The women requested anonymity because they were either still trying to claim the money back from OneCoin, or were ashamed that they had been scammed.

"It makes you happy and believe that this is a future for the family," said one woman of her and her husband's investment of around $NZ18,000.

"We don't believe anything anymore." The Belgium-based OneCoin, which advertises itself as an educational resource and a cryptocurrency on the verge of a successful public launch, has not responded to repeated requests for comment over the past week.

In Auckland, its pitch to Samoan communities was spearheaded by Sina Hunt, an Auckland businesswoman, according to the three women interviewed for this story. The women said Ms Hunt was their main point of contact for OneCoin and have accused her of evading attempts to secure refunds.

One woman, who invested $NZ2,400 in OneCoin, said Ms Hunt had promised the return on investment would allow her to buy a house in Auckland's strained market.

"I always wanted to live in a house of my own, instead of renting," the woman said.

Ms Hunt declined to comment immediately during a brief phone call on Wednesday, before appearing to permanently disconnect the number.

According to her Facebook page, she is self-employed by the "OneDreamTeam NZ", a local group of independent marketing associates with OneLife, an affiliate of OneCoin.

Online records of OneCoin events in Australia identify Ms Hunt as a speaker and she gave an interview last year to the cryptocurrency's official magazine. 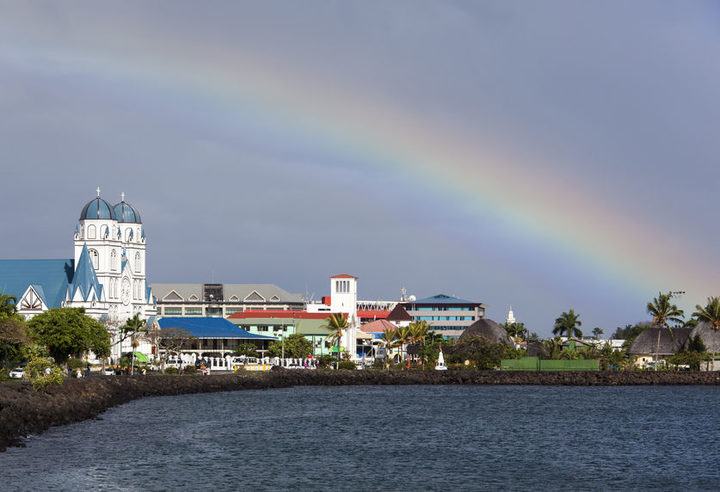 Ms Hunt is also the sole shareholder in Oceania Food & Catering, an Auckland business which offers Samoan food and advertises itself as accepting OneCoin.

Last year, in a since expired listing, the business advertised a deal on the website Deal Shaker for a "100 PERCENT ONECOIN DISCOUNT VOUCHER".

During a visit to Oceania Food & Catering on Thursday morning, an RNZ Pacific reporter saw two signs outside its storefront advertising that the business accepted OneCoin.

A staff member present said she was unaware of the scheme and referred further enquiries to Ms Hunt.

In a statement last Friday, New Zealand's Financial Markets Authority, which warned OneCoin was a potential scam in December, said it had no powers to pursue the overseas company.

One of the victims said she wanted action.

"I really want to just put it to a stop, just to the people that have been affected."