The Central Bank of Samoa (CBS) is warning people to be careful when investing in cryptocurrency after it banned a company promoting it in the country. 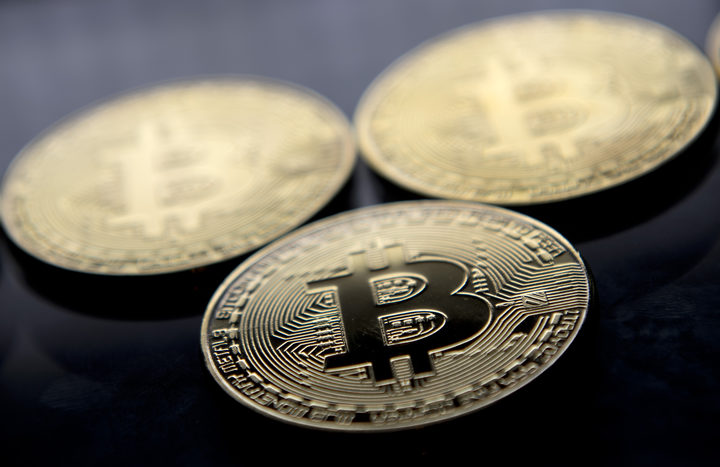 The CBS issued a directive to all financial institutions to block foreign exchange transactions related to the OneCoin cryptocurrency promotion last week.

CBS spokesman Siao Sioa said the company was banned because the bank's investigations showed it was acting like a pyramid scheme.

Cryptocurrency promotions, such as those for OneCoin, had been aggressively targeting Samoans and more people had been investing in them, Mr Sioa said.

While they promised a lot, investing was high-risk, he said.

"They've used other Samoans from overseas... to promote and you know, identify the benefits. 'Spend 5000 tala and you're guaranteed a return of say 100,000.' If an average person listens to that, why wouldn't they go on board?"

The Samoan government was working on amendments to its money laundering legislation that would classify crypotcurrency companies as financial institutions, Mr Sioa said.