The Central Bank of Samoa (CBS) has issued a directive to all financial institutions to block foreign exchange transactions related to the Onecoin / Onelife cryptocurrency promotion. 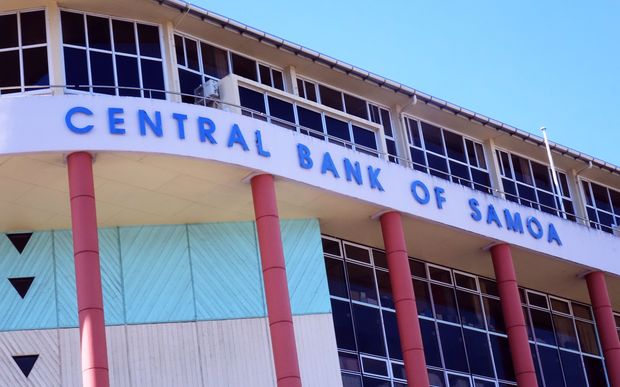 The bank said it had come to its attention that there were still a large number of people wanting to remit or transfer money out of Samoa to invest in the Onecoin cryptocurrency, despite warnings by CBS that there was a very high risk that the promotion was a pyramid scheme.

Under national regulations, people cannot transfer money out of Samoa without the approval of the CBS.

Using this law, the bank decided to block all approvals for any transactions relating to the Onecoin cryptocurrency.

This would ensure the protection of Samoa's foreign currency reserves, which were at risk due to the high number of people wanting to remit money overseas for the 'get rich quick scheme', CBS said.

The measure would remain in place until the bank had assessed that there was no longer a risk to the public and the Samoan economy, CBS said.