Paige Satchell may only be 21 but playing at a World Cup has been a dream for the Football Ferns forward for most of her life. 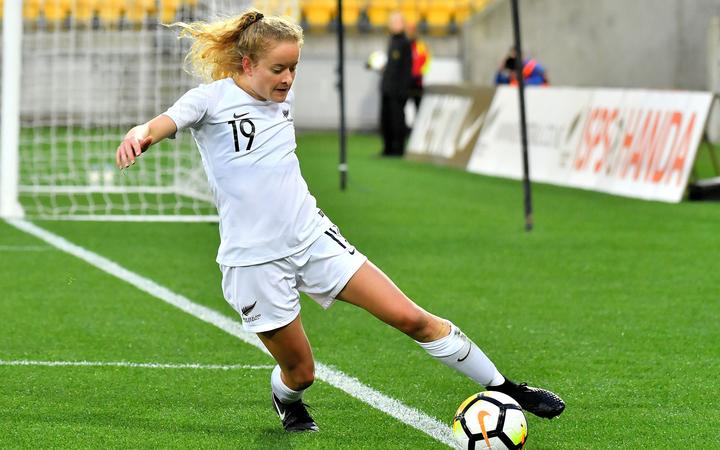 That dream is about to come true as Satchell and her team-mates enter the FIFA Women's World Cup in France.

It's the latest step in her journey after signing her first professional contract with German club SC Sand in the women's Bundesliga earlier this year.

She started playing football as a five-year-old and always dreamed of going to a World Cup.

"So for this to now be a reality is something super special for me and to have worked so hard for and to now be here is amazing so. I'm really excited for the games to start and for the Ferns to show the world what we can do."

Rotorua born Satchell also excelled at running, but focussed on the round ball as she went through her school years, moving to Auckland as a 17-year-old to join Three Kings United.

She made the New Zealand Under 17 side as a 15-year-old and then progressed to the under 20's in 2016 and made the squad for the Rio Olympics.

"So the World Cup has always been a big dream of mine and so I guess it shows younger girls that it is possible if you set your mind to it, keep trying and always pushing for it it can happen." 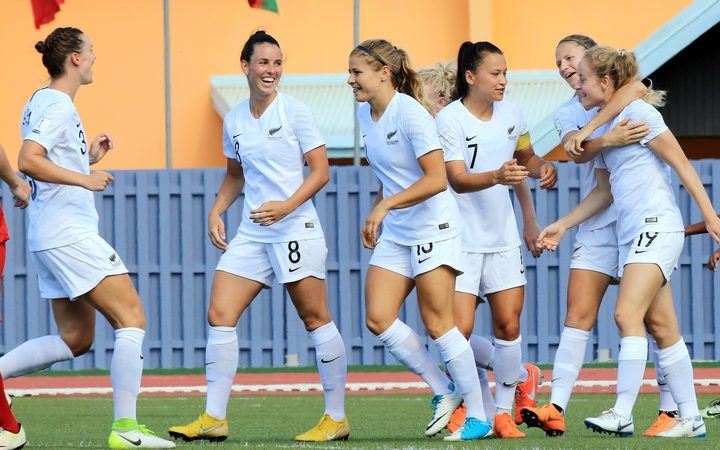 Will the Football Ferns be smiling at the World Cup? Photo: PHOTOSPORT

In 2017 Satchell suffered a serious knee injury and only just returned to the Football Ferns at the end of last year.

"It was pretty tough, for any athlete having such a serious injury (ACL) and being out for so long is pretty devastating."

It took 10 months of intensive rehabilitation to get Satchell back out on the football field.

"Fortunately I had a a lot of support from New Zealand Football and from my friends and family and the key thing for me was remaining positive and celebrating each success I had during my rehab whether that be running or jumping and just taking each step as a positive.

"To get back on the pitch and to be where I am now at the World Cup shows that if you really set your mind to it and keep that passion and work really hard you can get back to where you were."

Satchell admits she did get pretty low during those times.

"Obviously there's ups and downs going through that, definitely days where it gets too hard or you think you're not going to get back to the player you once were.

"But again I had so much support to get me through and that really helped with the mental side of things to remain positive, but to come out the other side stronger and fitter than I've ever been is amazing."

Satchell is likely to come off the bench for the Ferns at the World Cup and add some impact with her pace in the final 30 minutes. In her 12 A internationals for the Ferns; Satchell has scored one goal.

New Zealand open their World cup campaign against the Netherlands in Le Havre on 12 June, followed by games against Canada and Cameroon.

Canada are ranked fifth in the world, the Netherlands eighth, New Zealand 19th and Cameroon 46th. 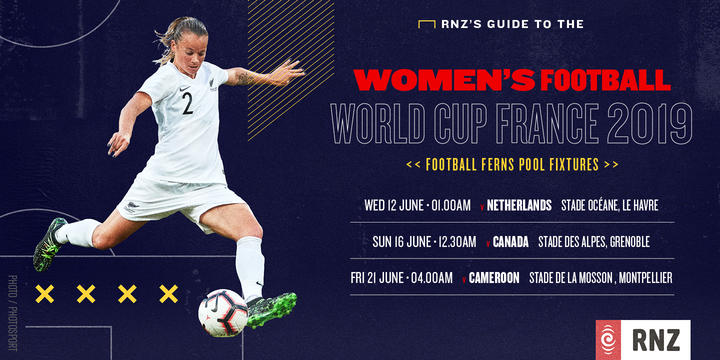