The United States may be favourites to retain their Women's World Cup title but the rapid development of the game globally means they will face a tougher field than ever before when the tournament gets underway in France this weekend. 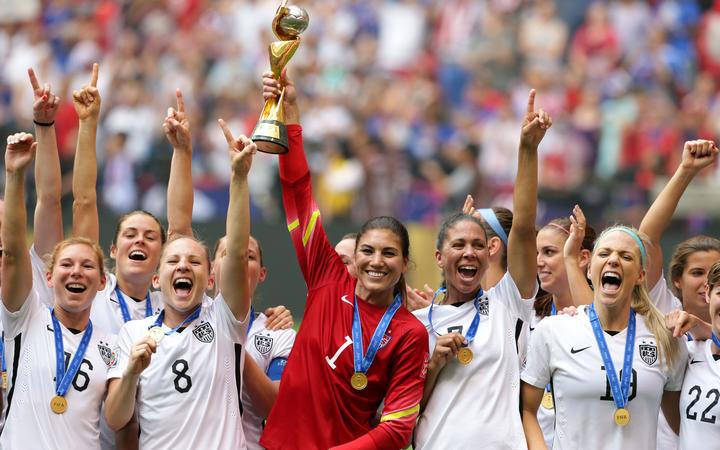 Hundreds of thousands of tickets have been sold and world governing body FIFA is banking on the women's game taking a huge step forward on the back of a successful tournament.

The eighth edition of the Women's World Cup will be contested by 24 teams in nine cities across France, with the hosts facing South Korea in the opening game at the Parc des Princes in Paris.

The top two in each of the six qualifying groups will advance to the knockout stages, where they will be joined by the four best third-placed teams.

The semi-finals and final will be staged in Lyon, home to powerhouse Olympique Lyonnais, historically the most successful club in women's football in France, with the showpiece match slated for July 7.

With a passionate home crowd behind them and a strong domestic league, the French will fancy their chances on home soil, while England, Australia, Germany and Japan will also hope to lift the trophy.

Though France have a tough draw in Group A alongside South Korea, Norway and Nigeria, they will look to win it outright to give themselves the best chance of an easy route through the knockout rounds.

Former champions Norway will be without Ballon d'Or winner Ada Hegerberg, who has declined to play for the national side since the end of Euro 2017, citing disagreements over how the team is run.

Two-times winners Germany will face off against China, Spain and debutants South Africa in Group B, while Australia, Italy, Brazil and Jamaica are set to battle it out in Group C.

Despite their rich football tradition, Brazil have never won a World Cup or an Olympic gold medal, and with prolific striker Marta now 33, this may be the last chance for her to grab one of those elusive titles.

There will be no shortage of sparks in Group D where a strong England side have been paired with Scotland, Argentina and 2011 champions Japan, while European champions Netherlands take on Canada, Cameroon and New Zealand in Group E. 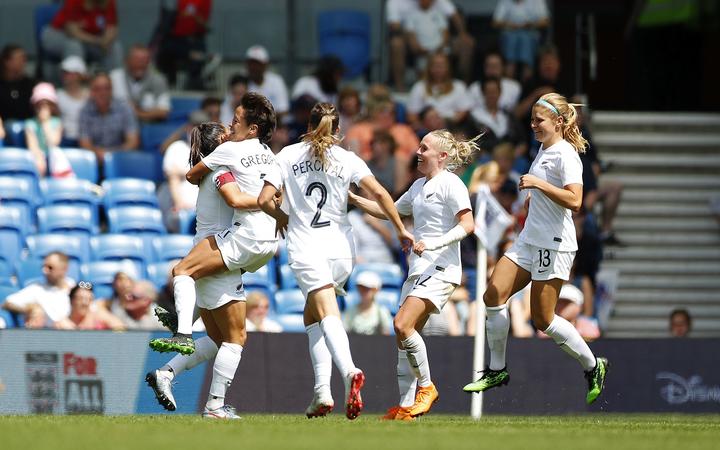 The Dutch slipped up in qualifying and needed playoff wins against Denmark and Switzerland to book their berth, but their potent attack will be keen to impress an army of travelling fans.

New Zealand are competing at their fifth finals and are still looking for their first win.

The United States look to have secured a relatively easy draw with their first two games against Chile and Thailand, but Sweden will pose a problem in their final encounter, which is likely to decide the outcome of Group F.

As ever, discussions about gender equality will never be too far away, and despite the fact that FIFA has doubled the prize money on offer since the 2015 event in Canada, it has still come in for criticism.

However, fans and players are expected to park those discussions, at least temporarily, when the action finally gets underway in Paris.

The Football Ferns first game is against the Netherlands on June 12.