The Football Ferns play their final world cup warm up game against one of the tournament favourites, England, in Brighton tonight. 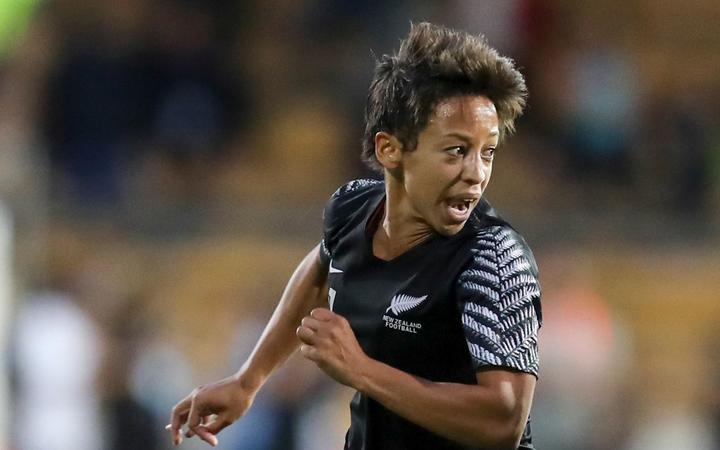 England are ranked third in the world and more than 20,000 spectators are expected at the match which as both teams complete their preparations for the World Cup which kicks off six days later in Paris.

After a recent 5-nil loss to world number ones the USA, the 19th ranked New Zealand side will hoping for a confidence boost before the first world cup match against the Netherlands.

"This is another great game for us and a team that has the pedigree to potentially win the World Cup so it is the type of game where we are really going to be tested," said coach Tom Sermani.

"It will be a good benchmark 11 days out from our first game. Under the circumstances, it is an ideal opponent for us."

England, were semi-finalists at the 2015 World Cup and have been in good recent form with a 2-all draw with the USA, and wins over Japan and Brazil.

"They play along the same lines as Australia and the USA so we know it will be a big challenge. The good thing for us going into this game is we have had a little bit of time together. We have had two games and some time on the training field. So hopefully we can go into this game and be competitive."

The Ferns come into the game with some confidence after defeating Mexico 2-1 in New York in a behind-closed-doors friendly last week.

Sarah Gregorius and Rosie White got on the score-sheet in that win following the resounding loss to the USA.

"It was important to get that win over Mexico, particularly after the USA game, it really helped the confidence and the morale of the group. Going into this game against England, the team has had a little bit more time together. Hopefully everyone stays healthy."

Four players - Betsy Hassett, Rebekah Stott, CJ Bott and Vic Esson - all missed the USA game, and Katie Bowen and Abby Erceg were unavailable for the friendly against Mexico due to club commitments.

"We are expecting a great atmosphere and it will be similar to what we will face in France in relation to the size of the stadium and the size of the crowd. It will give us another benchmark of what we need to do over the next 11 days."

The Football Ferns are in the same world cup pool as the Netherlands, Canada and Cameroon at the 2019 FIFA Women's World Cup.

Kick off is Sunday morning 12am.