What should have been a sweet victory at the Canadian Grand Prix for Lewis Hamilton and Mercedes, instead left a bitter taste when the crowd turned on the Briton after a controversial penalty gifted him a milestone win. 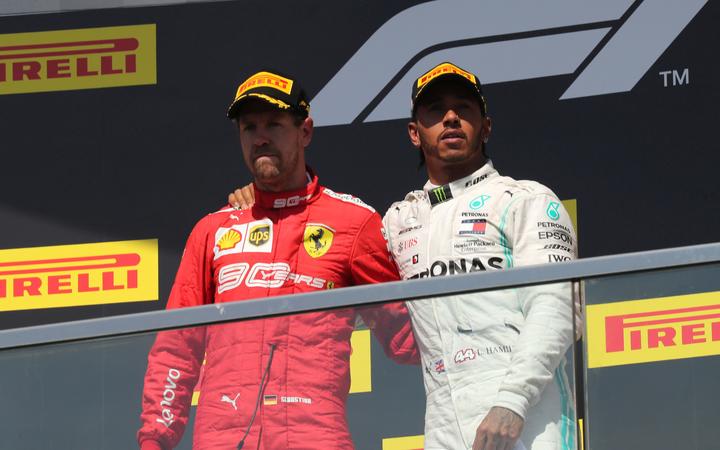 Hamilton's seventh win on the Circuit Gilles Villeneuve equalled Michael Schumacher's record but it came only after Ferrari's Sebastian Vettel, who had led from pole to chequered flag, was demoted to second place by a five second penalty.

The German made an error on the limit and went off the track on lap 48, running across the grass before rejoining and forcing off Mercedes' Lewis Hamilton, the championship leader and eventual winner.

After the race even Hamilton admitted the manner of victory did not bring him the usual joy.

"Well, to me it's a bit of an empty feeling today, which is kind-of crazy because we're in this beautiful country," said Hamilton. "It's been ultimately a really great race between two different teams and it ends with a bit of a ... negative.

"It does kind of feel like a deflated win."

Fan reaction to the win also appeared to catch Hamilton off guard.

Having recorded his first grand prix victory on the island circuit in 2007, Montreal has long been a special place for Hamilton and one he regularly praises as one of top races on the circuit. 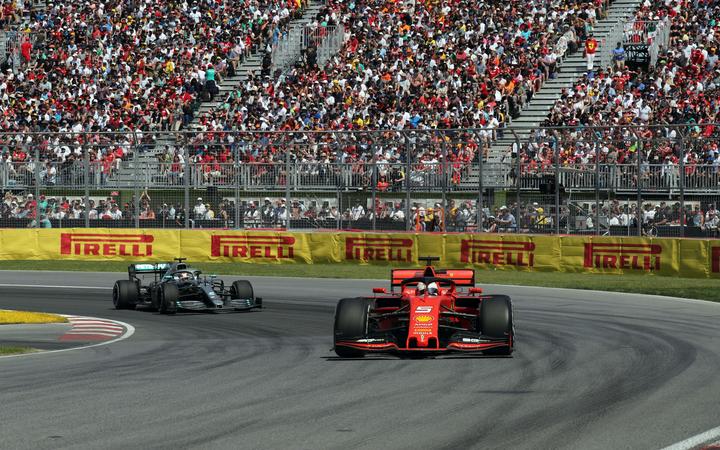 But on Sunday many fans turned on the Briton loudly booing him during the award ceremony.

"All I can say is I didn't make the decision, firstly, so I don't know what they're booing at," said Hamilton, who has now won five of seven races this season.

"Maybe it's the decision.

"This has always been a great hunting ground for me.

"It's been a place that I really have loved, and have always felt like I've been really accepted and supported here.

"I felt a little bit odd, being booed, but it's not like the first time I've been booed.