You have to feel for Tonga. All that talent, all that excitement and they end up in the "Pool of Death" at the Rugby World Cup 2019 in Japan. 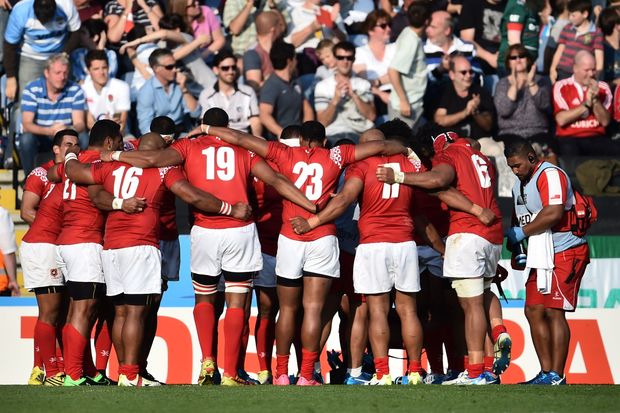 Here's everything you need to know about the team.

Who does Tonga play first at the Rugby World Cup?

First up is England and that is quite a game for both sides. England, ranked fourth in the world, should be tough for Tonga but England have slipped up against lower ranked teams before. Still, this looks like a big ask for Tonga.

The game will be at the Sapporo Dome on Sunday September 22.

When will Tonga play at the Rugby World Cup?

The first game will be against England on Sunday, September 22 at 7.15 pm, Japanese Time.

The second game is against Argentina on Saturday September 28 at 1.45pm Japanese Time.

Yes, there is a "Pool of Death" and, unfortunately, Tonga is in it.

Only two from each pool can progress through to the quarter-finals. There is a sliver of good news. At the Rugby World Cup in 2011, Tonga did France, 19-14. France went on to be the beaten finalists that year. 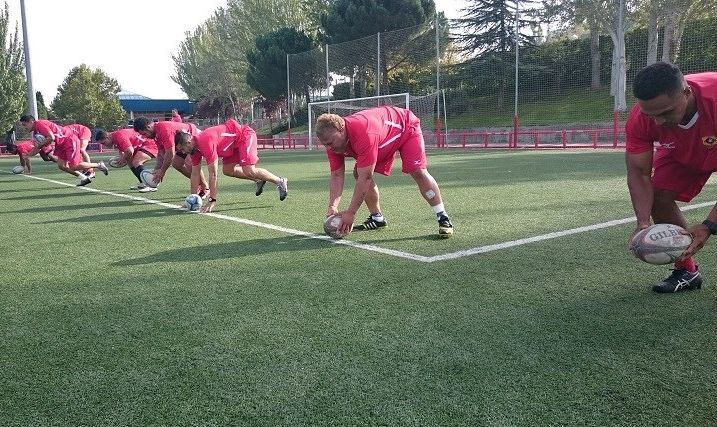 How have Tonga performed at previous Rugby World Cups?

Tonga played in the first Rugby World Cup in 1987 but missed the next when they did not qualify. They have played at every Rugby World Cup since then, often being one of the best supported underdogs.

Tonga have never made it past the pool stages.