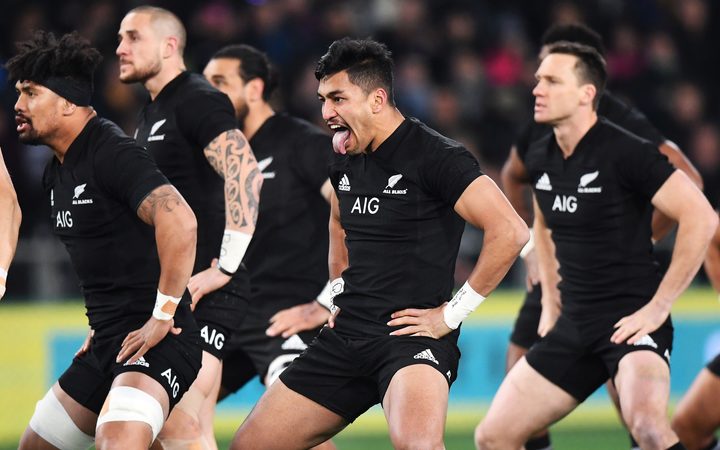 Interested in the Rugby World Cup in Japan in 2019? Here's 12 things you need to know.

The Rugby World cup in Japan will be held in 12 venues around the country.

How many times have the All Blacks won the Rugby World Cup? 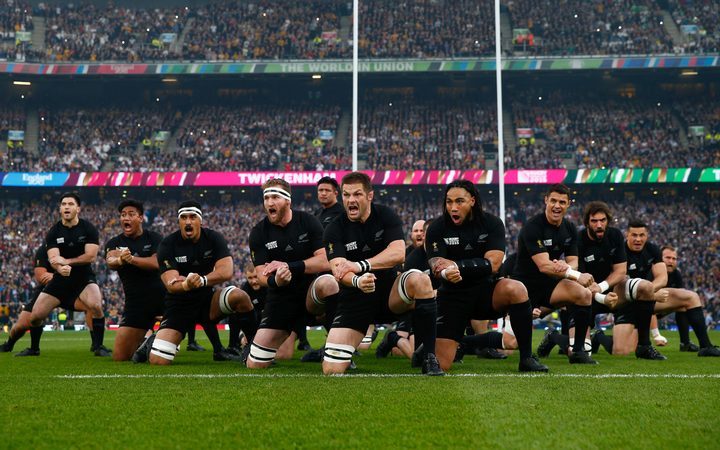 The All Black haka is performed before every test match. Photo: PhotoSport

New Zealand and Australia have been in the finals four times. France and England have been finalists three times, though France has always been on the losing side of the results. South Africa has a 100 percent record for its two finals appearances.

Who will the All Blacks play in the pool stages of the Rugby World Cup?

The All Blacks have never lost a game in the pool stages of any of the eight Rugby World Cups so far.

In the 2019 Cup, the All Blacks are drawn in Pool B with South Africa, Italy, Namibia and one more country still to qualify.

South Africa on Saturday September 21 at 6.45pm at the Yokohama Stadium.

Italy on Saturday October 12 at 1.45pm in the City of Toyota stadium.

It will be Saturday 5.45pm in New Zealand.

The pick of the pools could be Pools A and C.

How often is the Rugby World Cup held?

The Cup is played for every four years. Winners are awarded the Webb Ellis Cup. It is named for William Webb Ellis who is said to have invented rugby by picking up and running with the ball during a soccer match.

Is there a Women's Rugby World Cup?

Yes, the Women's Rugby World Cup is held every four years. The next tournament is scheduled for 2021 but the host has yet to be decided.

New Zealand is the most successful women's world rugby team, winning five Cups. England have won twice and the United States once.

Who are the main countries to watch?

The big question for New Zealanders is whether the All Blacks can win again, making it three Cups in a row. They are the only team to win two in a row (2011 and 2015). Until then the Cup had been shared around.

There will also be big interest in how the Pacific island teams perform. Fiji, [https://www.radionz.co.nz/tags/Samoa%20Rugby%20Union Samoa and Tonga have all had their moments at previous Cups. Many will be hoping Japan 2019 will be their time. 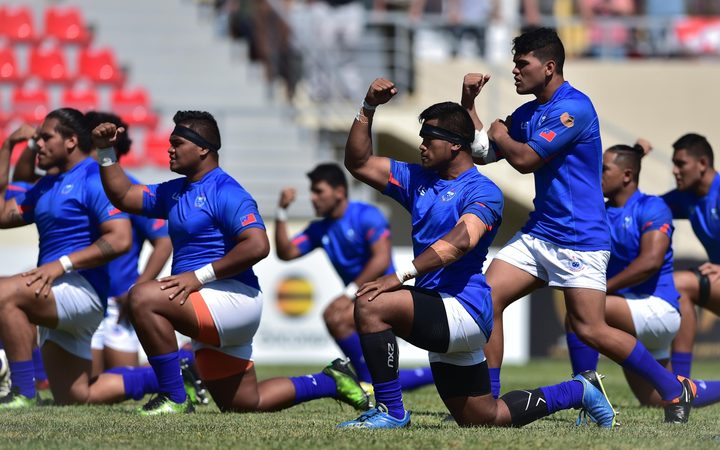 Of the Northern Hemisphere teams, Ireland, the world number two are a superb team and have been steadily improving all decade, though they have never made it past a quarter-final in the Cup.

As always, England will be a team to watch, sometimes for all the wrong reasons. They have been winners (2003), beaten finalists (1991 and 2007) but also last Cup they failed to make even the knock-out stages and in 2011 were pretty dismal in losing in the quarter-finals.

Another to watch could be hosts Japan. They are in a difficult group - Pool A with Ireland, Scotland, Samoa and Russia - but they have been among the big improvers in world rugby.

There are four pools of five countries. Sides play all the others in their pool play. The top two in each pool go into the knock-out stages.

What are the venues for the Rugby World Cup in Japan?

The 2019 RWC will be played in 12 different venues spread around Japan.

The opening match will be played at Tokyo Stadium. The finals will be at Yokohama Stadium, Kanagawa.

Check out the venues here