With just a year to go before the 2019 Rugby World Cup kicks off, Japan coach Jamie Joseph says his side have freed themselves from their fear of failure and are fully capable of securing an historic quarter-final berth. 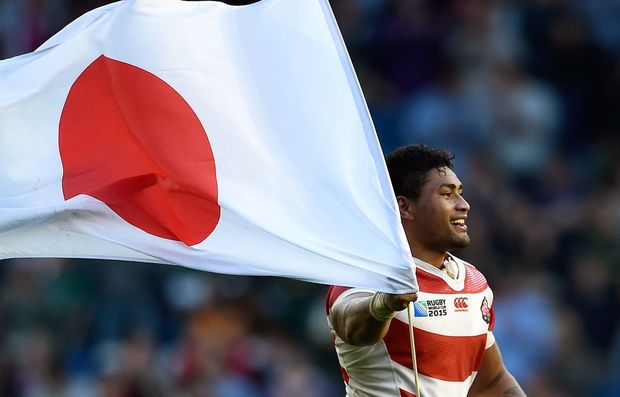 When Joseph took the reins from Eddie Jones in 2016, Japan's players were not ready to buy into his rugby philosophy and needed time to grasp the concepts he was trying to get across, the 48-year-old New Zealander said.

"When I came here, the Japanese players were reactive, waiting for leadership and direction," he told a recent news conference to mark the one-year countdown to the global showpiece.

Joseph, a former All Black who also played for Japan at the 1999 World Cup, said the team were different now.

"I think this is how they are going to win." 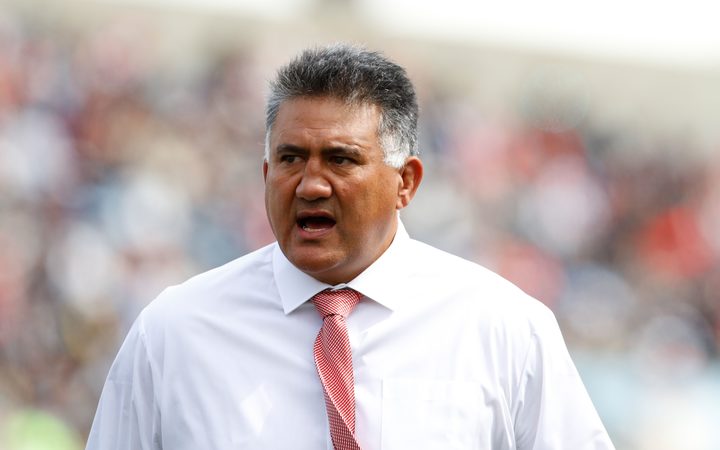 Joseph, who also took charge of the Sunwolves Super Rugby team this season, said that if Japan can iron out some of the inconsistencies that have plagued them recently they could reach the World Cup quarter-finals for the first time.

"I wouldn't say that I am incredibly confident but I think we are in a very good spot a year out from the World Cup and we are starting to create a little bit of momentum," he added.

"I have explained to the players it is a chance to create history."

As hosts, Japan have been drawn in Pool A alongside Ireland, Scotland, Russia and Samoa.

When asked whether his team were prepared for the tournament, Joseph said: "We are already there really."

"Over the last two years the players understand the gameplan better and are more comfortable with myself and the coaching group," he added.

"Next year is the year we start polishing what we are doing."