Opinion - What will the 2018 bring in terms of sporting moments? 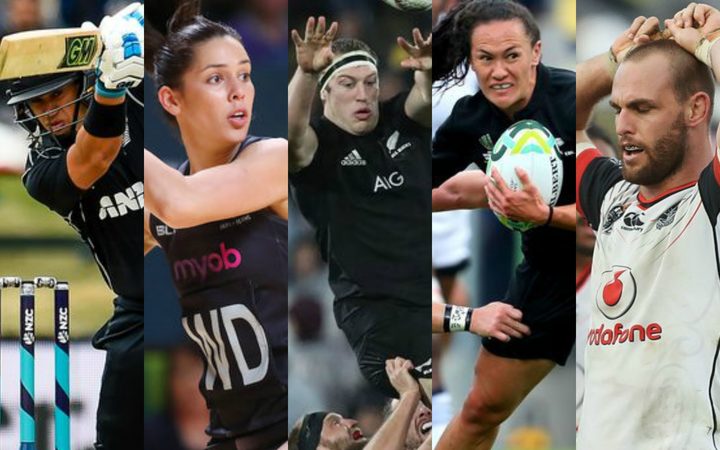 Here's a look at how likely some of the key storylines may or may not play out over the next 12 months: 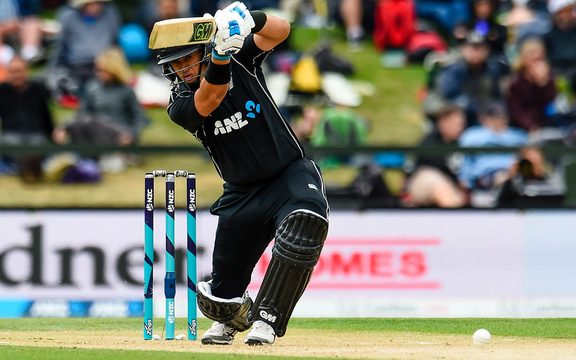 Ross Taylor in action for the Black Caps Photo: Photosport

The Black Caps will stay consistent at home - It's been a strange last few years for cricket fans, with the Black Caps going along at a more or less expected win rate on NZ soil. Yes, we've always had the rub of the green (pitch) around here. But there's just something about having Kane Williamson, Ross Taylor and Trent Boult - three of the world's best - lining up for us that makes you think 'this is going to be our day...again'. Probability: 90 percent

The Superbowl is as good as it was last year - The biggest day in American sport managed to shake off a dull run of playoffs in its climax, seeing the New England Patriots pull off an improbable 35-28 win over the Atlanta Falcons. This was after being down 28-3 at one stage, and it will likely be the greatest comeback in SuperBowl history for quite some time. Probability: 0 percent or 100 percent, depending on if you hate the Patriots. 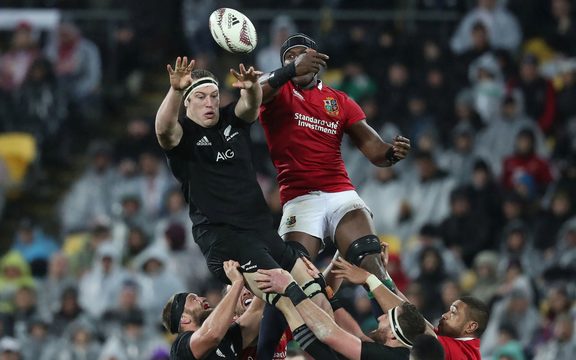 Everyone doesn't freak out about any little All Black hiccup - 2018 means we're now one year out from 2019, in which the rather important matter of the Rugby World Cup will take place. So, of course, scrutiny will be firmly focused on every injury, poor performance and slightly out of context uttering by players and coaching staff alike. It's up to the rugby public to either bite on it or figure out whether it's actually important. Probability: 1 percent

The World Cup turns into some sort of massive scandal - Yes, you read that right. FIFA, without hyperbole, is a massively corrupt organisation that somehow gets away with a myriad of wrongdoings. Their showpiece tournament in Russia suffering some sort of off-the-field scandal would be at least a body blow FIFA desperately deserves, before the extremely dodgy 2022 tournament in that hotbed of football excellence: Qatar. Probability: 15 percent 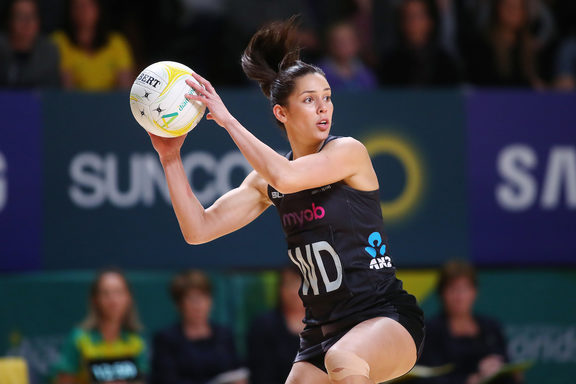 The Silver Ferns get better - While last year was a good one for women's sport in Aotearoa, it wasn't for the ones who wear the black dress. Once again they were owned by their Australian counterparts, crushed 4-0 in the Constellation Cup and also going down to England at home. Now they have to deal with Laura Langman turning her back on national duty, and the challenge of a Commonwealth Games gold medal. Probability: 25 percent

The test against England doesn't get massively overhyped - The All Blacks and England have contrived to make this November's one off test at Twickenham into the rugby equivalent of a heavyweight boxing match, and the talking about it will go on and on. However, a lot is riding on whether England can actually keep the form that has seen them only lose one game under coach Eddie Jones. The English haven't historically been able to string more than a couple of dominant seasons together, while Jones historically hasn't been able go more than a couple of seasons without annoying his employers into turning against him. Probability: 0.5 percent 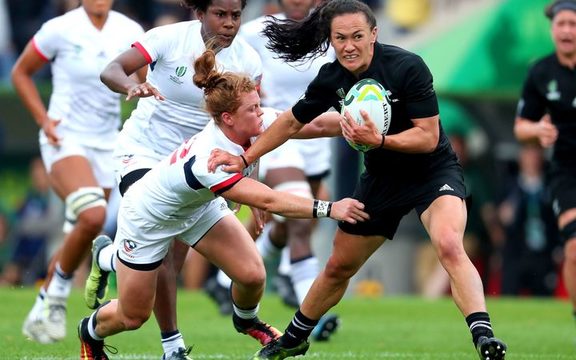 Portia Woodman goes in for a try for the Black Ferns in the Woman's Rugby World Cup. Photo: Supplied

Women's rugby gets a decent funding model - The AFL has done it, so now it's time for NZ Rugby to show that giving the Black Ferns the title of team of the year isn't just a gesture. The problem the World Champions face is a lack of consistent test quality opposition, so the building of a quality pro domestic competition should be the main priority. Probability: 33 percent

We see a lot more of Asafo Aumua - The human highlight reel of the Mitre 10 Cup will be let loose on Super Rugby once the season rolls around, and mismatched tacklers will be looking for places to hide when Aumua gets the ball. An injury to Dane Coles will see Aumua get plenty of time in a Hurricanes jersey, which should then see him back in an All Black jersey before long. Probability: 95 percent 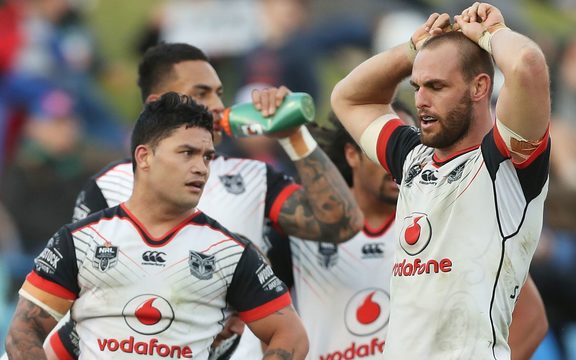 The Warriors do something, anything - New signings Adam Blair, Gerard Beale and Peta Hiku should add some backbone to the beleaguered Warriors, whose reputation as a club has now fallen to late 90's depths. However, they couldn't do much to help the Kiwis get bundled out of the World Cup, so the pressure will once again be on Shaun Johnson. Probability: 75 percent (they can't get much worse)

Shane Warne finds someone to have cuddles with -

Any singles out there who love being single but miss being in an awesome relationship with cuddles on the couch in tracky pants & chilling !

The saddest sports tweet of 2017 was the legspinning legend blurting this out on Twitter, which was definitely the result of a big night out and an emotional recoil from his hard-partying ways. Probability: 200 percent (how can you resist a guy like that?!)