Sports Call - Rio will be considered a success for New Zealand but the spotlight is now turning on the long-term development of many sports.

The Olympics team finished with 18 medals - above the target of 14 set by High Performance Sport New Zealand.

The haul was made up of four gold, nine silver and five bronze medals. 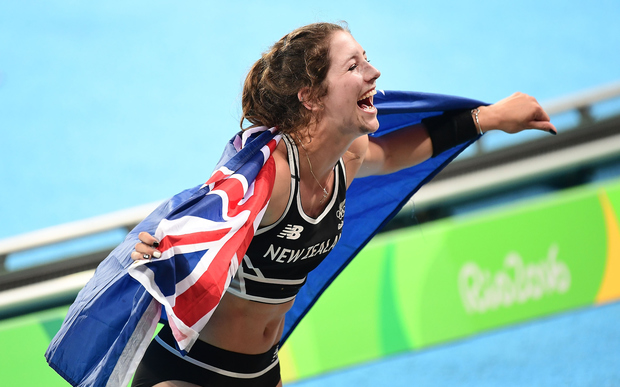 Sailing and athletics were star performers but others - such as equestrian, swimming and hockey - came away with nothing, while cycling picked up just one medal.

The financial grants given to the less successful sports will now come under scrutiny.

"It wasn't just the sports in our targeted and expected sports, which is really positive," Mr Waddell said.

"Yes, there is a higher amount of funds that goes into some sports, but across the system now that funding is spread in a way that ... is enabling some of these other sports to fit into that and to benefit from that, and I think that shows that we are on the right track."

Athletics picked up four medals, but what about the next Olympic cycle?

Valerie Adams and Nick Willis, both veterans of four Olympics, might not have many Games left in them, but shot putters Tom Walsh and Jacko Gill and pole vaulter Eliza McCartney are set for long careers. 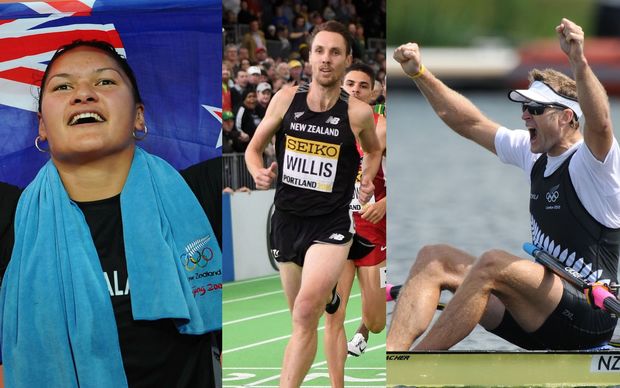 Some of New Zealand's veteran medallists may not have many Olympics Games left in them. Photo: PHOTOSPORT

High Performance director Scott Goodman said the issue was not so much with the athletes but rather the coaches guiding them.

"The transition in our sport between amateur volunteer coaches and professional or semi-professional coaches is a sticking point because that's what we've always had," he said.

"You have a sport like swimming where a coach has to hire lanes so they can charge or do Learn to Swim [lessons] so there is an income stream for them.

"Athletics, historically, we've had people who give up hundreds of hours - good people - but maybe not the right people to take athletes to a higher level."

Canoeing was one of the more successful sports for New Zealand in Rio, with a gold and a bronze for Lisa Carrington while Luuka Jones won silver in the slalom.

Kayak manager Grant Restall said while the team might have done well in Rio, they also needed to do more work with their coaches.

"We have two very good high performances coaches in Gordon Walker and Rene Olsen and they've got huge knowledge... It's the challenge now to push that down a level and bring our athletes up to a higher level from an earlier age."

Women's hockey again just missed out on a medal.

Team coach Mark Hager agreed more should be done for coaching at lower levels, but said there were not the same opportunities for young players in New Zealand compared to their counterparts in other countries.

"Our depth compared to other countries is way below par. It's no fault of the kids; it's the fault of the system," Mr Hager said.

"We don't have the finances - if I look at Germany, they only have to travel an hour to get the Netherlands and they play internationals at under-16 and under-18 level.

"It costs our kids $3000 to go to Australia for a week and we can't keep asking parents to fork out that sort of money."

While New Zealand has plenty to think about now, Rio de Janeiro also has its own work to do.

Many of the locals spoken to by RNZ were worried about what, if anything, would be left for the general public, and the poor in particular.

International Olympic Committee president Thomas Bach said he was "absolutely convinced" Rio was better off because of the infrastructure and employment the Games created.

"You have seen in Rio for decades that there was no real investment in the city.

"Imagine the situation would have continued like this and then imagine where Rio would be today."