Rio 2016 Olympics - Champion kayaker Lisa Carrington has added to her Olympic haul with a podium finish in the K1 500m in Rio. 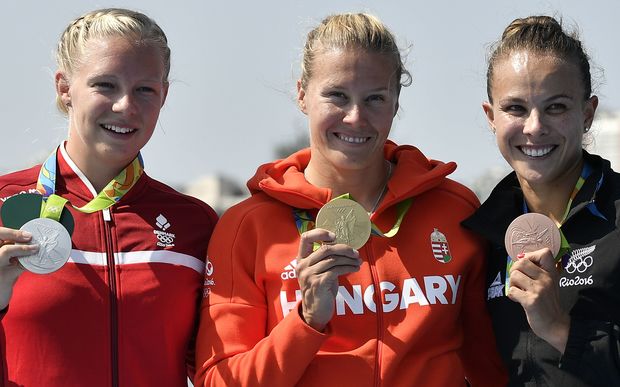 Carrington, 27, has won a bronze medal after winning gold in the K1 200 earlier this week.

This feat makes her the first New Zealand woman to win two medals at one Olympic Games.

And with a gold medal in London four years ago bringing her medal tally to three, she joins Barbara Kendall and Valerie Adams as one of the three New Zealand women to have won three Olympic medals.

.@LisaCarrington with her #bronze medal! That's the smile of one inspirational woman. #BeTheInspiration #NZL pic.twitter.com/2gZC0Xkbb8

Carrington was last at the 250 metre point, but with her strong sprinting ability she made back ground in the final stretch, grabbing bronze in a photo finish.

She crossed the line four hundredths of a second behind the Dane Emma Jorgensen, with a time of 1:54.372.

"That was pretty amazing - It was such a hard race. It is tough and I am very happy."@LisaCarrington #canoesprint pic.twitter.com/ZNTMs5Sv1i

Carrington was by no means guaranteed a medal, with a powerful lineup of competitors out on the water.

"It's tough ... everyone steps up, and as you saw today, we were all fighting for second," Carrington told Sky Sport. 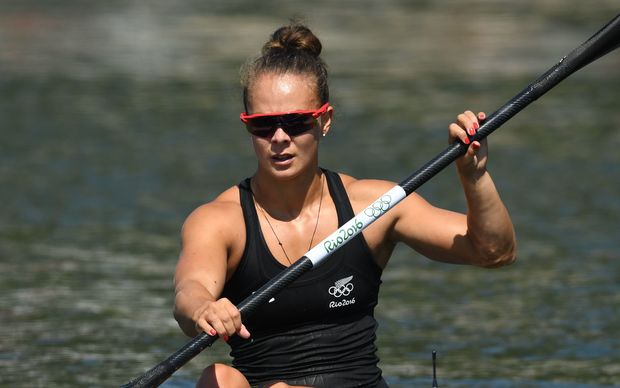 She qualified for the final of the K1 500 after finishing second in the semi finals, and first in her heat.

The Whakatane-raised Carrington, of Te Aitanga-a-Mahaki and Ngati Porou descent, is a four-time world champion in the 200m event.