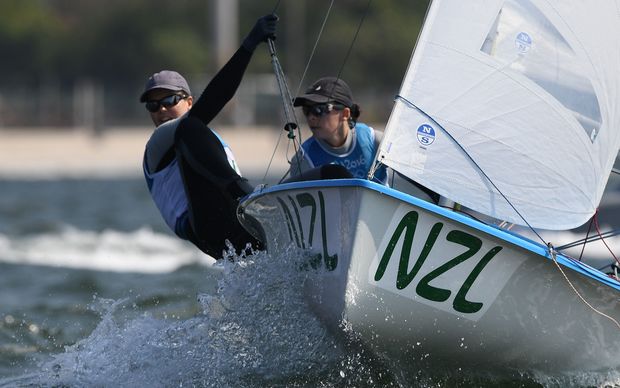 The duo had been in second place overall heading into the race, but were never in a position to take gold as the team from Great Britain team were too far ahead and had already secured the top spot.

The New Zealand pair came third in this morning's medal race, following Slovenia and the Netherlands. 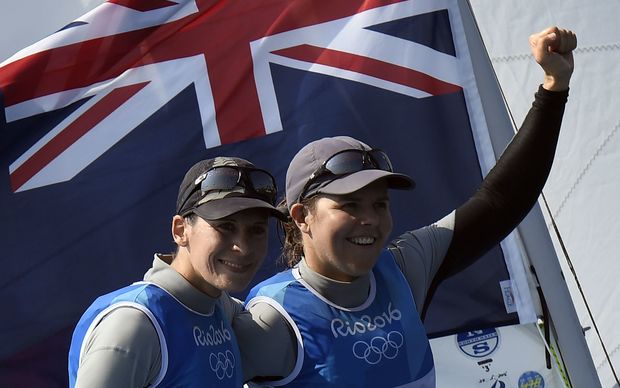 Aleh and Powrie went into the Rio Games as defending champions and won four of the eleven races, more than any other crew, but also suffered two disqualifications which killed off their gold medal chances and any hope of back-to-back gold medals.

Their silver is officially New Zealand's second sailing medal of the Games with Sam Meech having won a bronze in the men's laser class.

Molly Meech and Alex Maloney are also in medal contention in the 49erFX category, sitting in fourth place just one point behind the leaders.