The Blues' wretched run of form continues and their Super Rugby playoffs hopes appear over after they were beaten 23-16 by the Chiefs in Hamilton. 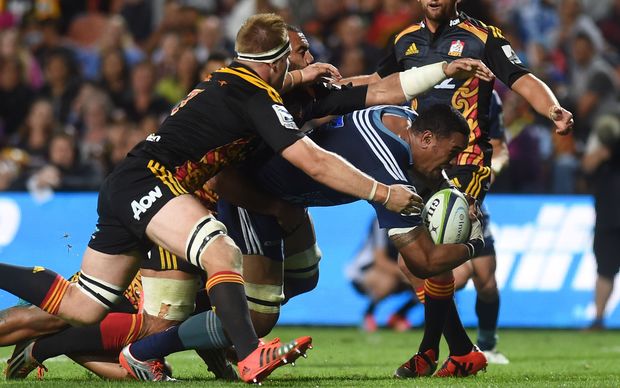 Jerome Kaino scores the Blues' only try against the Chiefs Photo: Photosport

It was the Blues' seventh straight loss and they remain at the bottom of the table.

The Chiefs picked up their sixth win in eight matches to move to fourth and stay in touch with the unbeaten Hurricanes, who are at the top of the standings.

There was just one try in the first half to Chiefs wing James Lowe, while Blues captain Jerome Kaino's try in the second half gave the visitors some hope before the Chiefs' Tom Marshall crossed to seal the win. 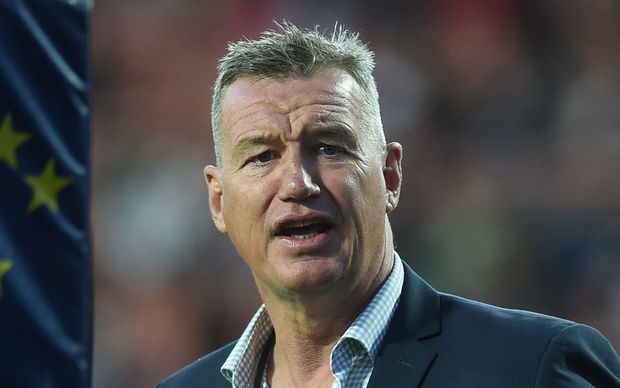 Kaino was forced to settle for a bonus point penalty in the final minute but it won't be enough to get his team into the finals this season.