The Hurricanes have equalled their best ever Super Rugby winning streak by beating the Stormers 25-20 in Wellington, to extend their lead in the competition. 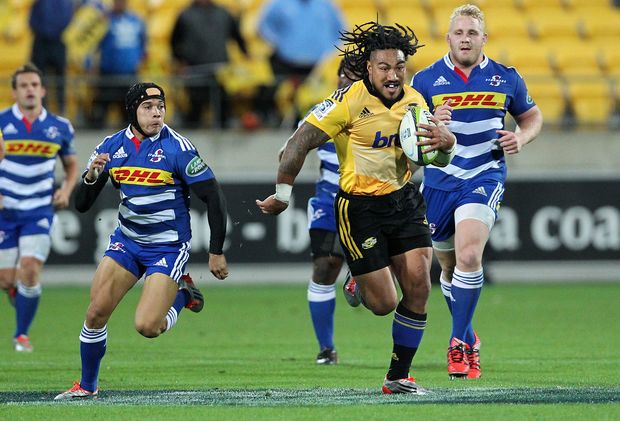 All Black inside centre Ma'a Nonu made his 150th Super Rugby appearance but he shared the plaudits with the impressive Hurricanes fullback Nehe Milner-Skudder, who scored the opening try and set up the second for Julian Savea.

The Hurricanes appeared to be running away with the contest after Beauden Barrett completed a brilliant length-of-the-field move for their third try and a 25-3 lead but the Stormers fought back after the break and were rewarded with a losing bonus point.

That fightback looked a long way off in a ragged first period when Milner-Skudder scored after a lengthy television review eventually deemed he juggled the ball successfully over the line despite opposite number Cheslin Kolbe also getting his hands on it.

Another sidestepping run by the fullback ended with a one handed pass to Savea, who crossed for the second, before Barrett's eye-catching score which came after the hosts turned over Stormers captain Duane Vermeulen close to their own line. 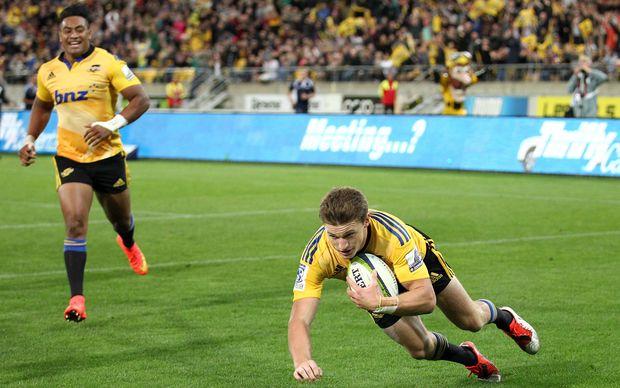 They shifted the ball quickly to their backs, who exploited the South African's slapdash defence with Nonu, Cory Jane and Brad Shields all recycling the ball before Barrett touched down.

However, the Cape Town-based Stormers were a different side in the second half. They showed their physical advantage with a powerful scrum which the hosts illegally brought down to conceded a penalty try as they finally made their size count.

They added a second try on the hour mark after 15 phases of hard running at the heart of the Hurricanes defence led to centre Huw Jones touching down in the corner to cut the deficit to 25-17.

Greater accuracy might have resulted in another try but they had to make do with a 74th minute penalty from replacement Kurt Coleman, which at least ensured a losing bonus point in their third defeat of the campaign.