The Crusaders first five Dan Carter has returned to New Zealand for the birth of his second child. 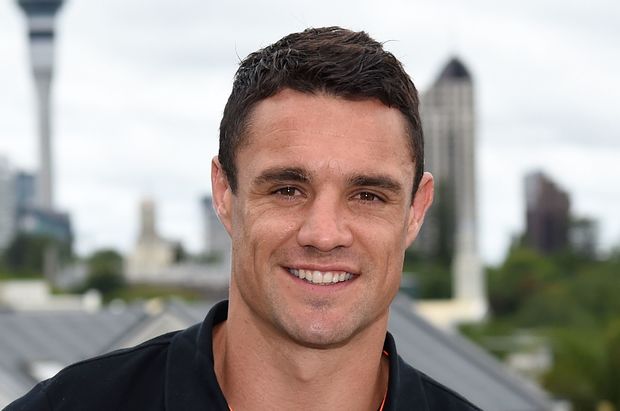 Carter misses their Super Rugby clash with the Sharks in Durban.

He was replaced in the Crusaders' travelling squad by Nathanial Apa.

After the Sharks game, the Crusaders return home to play the Highlanders in Christchurch.