The All Blacks loose forward Jerome Kaino has extended his contract with the New Zealand Rugby Union until 2018. 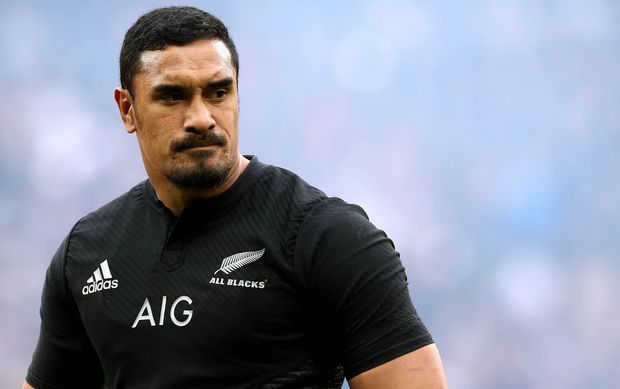 Kaino is the first current All Black to commit to remaining in New Zealand for that period.

The 31-year-old was New Zealand Rugby's Player of the Year and nominee for World Rugby Player in 2011.

That year, he played in every game of the All Blacks' victorious World Cup campaign before departing New Zealand for two seasons in Japan.

In 2014, Kaino returned to the Blues and regained his place in the All Blacks.

The 56-Test veteran assumed the role of captain of the Blues this year and recently played his 100th game of club rugby for Auckland University.

Kaino said the key to his re-signing was that he and his family wanted to remain in New Zealand close to friends and family.

"Having been overseas and experienced that, home does have a lot of positives," Kaino says.

"The over-riding reason is my family. They enjoy being home close to their friends and family and with them happy, then I am happy to focus on being the best rugby player that I can be."

Kaino says he's also excited by this year's Rugby World Cup and the Lions Tour in 2017.

"I am driven to be part of the All Blacks again - there's no greater honour than to wear the black jersey."

"I remain committed to the Blues. I know our fans are doing it tough but I believe a lot of good things have been put in place here and we will see the benefits in the next year or two."

Blues coach Sir John Kirwan says Kaino brings everything you want in a captain - leadership on the field and leadership off the field.

"To know that he will be at the Blues for three more years is invaluable to this organisation," Sir John says.

"They [the players] are a young group who will benefit greatly from his leadership."