Christchurch's Bridge of Remembrance was rededicated today, after nearly $7 million in earthquake repairs. 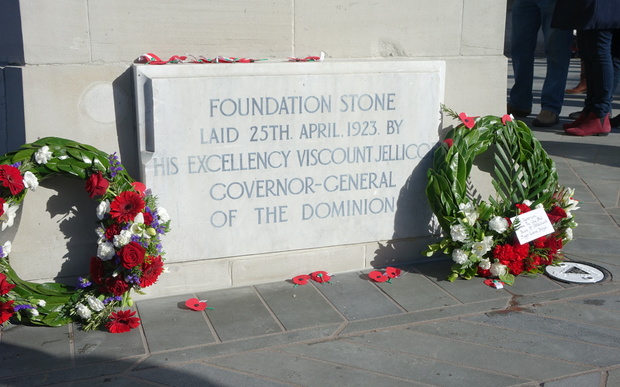 The arch and adjoining bridge across the Avon River, which leads into Cashel Street, were damaged in the February 2011 shake.

Look back at events around New Zealand for Anzac Day 2016

Canterbury RSA president Peter Dawson said it was an iconic symbol to Canterbury as troops marched through the arch to the railway station on the way to fight in World War II.

He said the repairs had taken five years, but it had been done right, and Christchurch had somewhere which would serve it for the next 100 years.

Huge turnout for service blessing the Bridge of Remembrance. Broken & off-limits to #chch for over 5 years. #eqnz pic.twitter.com/b7ArMqlmwv

Mr Dawson said the Bridge of Remembrance would be used to mark Armistice Day in November. 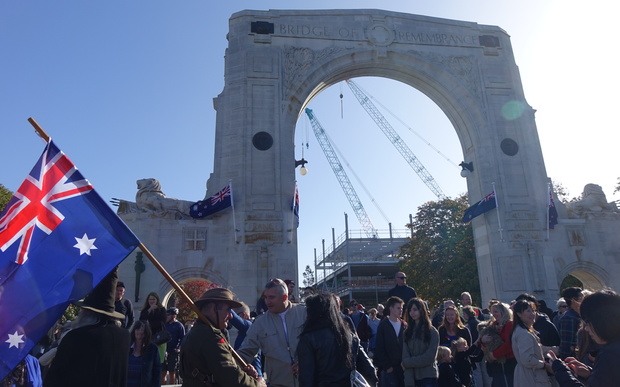 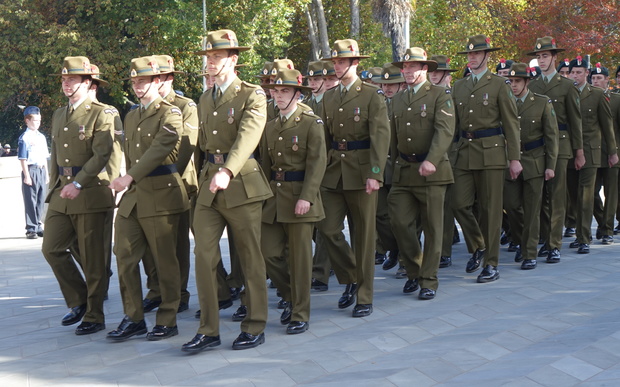