A dilapidated sign in an overgrown section on the outskirts of Waitara is the only hint to the significance of Te Kohia pā. 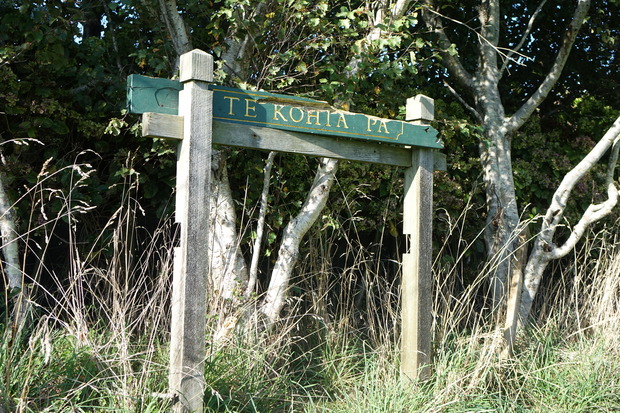 Just metres away from the rotting wooden notice troops, under the command of Colonel Charles Emilius Gold, fired the first shots of the Taranaki Wars on 17 March, 1860.

Ngāti Awa chief Wiremu Kingi Te Rangitaake and about 80 followers had built Te Kohia pā overnight on the south-western boundary of the disputed Pekapeka block in an effort to harass Colonel Gold, who commanded the 65th Regiment.

Gold had amassed a force of about 500 Imperial troops, militia and volunteer riflemen who were to occupy the Pekapeka block in preparation for surveying.

Kingi's men pulled up survey markers and were ordered to surrender on 17 March but refused to do so.

Puketapu hapū kaumatua Hoani Eriwata said what happened next must have been horrific.

"They opened fire with their cannons, with their Howitzers, on to the pā. It was an L-shaped pā and they just bombed it all day.

"And that was it, they got closer and closer and the pā was getting destroyed, but no one was killed because all the men who were in the pā had disappeared."

The battle sparked the first Taranaki War which raged for a year and involved about 3500 Imperial troops, as well as volunteers and militia. 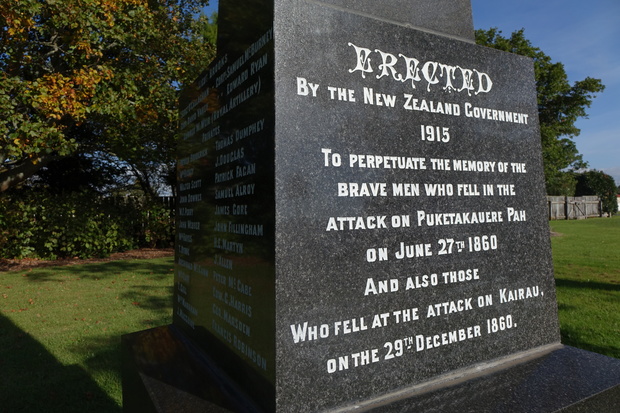 The obelisk commemorating the colonial losses in the Taranaki Wars at the Waitara Military Cemetery. Photo: RNZ / Robin Martin

As part of Anzac Day celebrations New Plymouth Mayor Andrew Judd laid a wreath at Te Kohia and at the Land Wars memorial in Waitara - which only acknowledges colonial casualties.

Mr Judd said the ruined sign acknowledging the pā where the Taranaki Wars began was not good enough.

"So there's literally a rotten broken sign it's horrendous actually and it's a slight on all of us in this country and needs to be fixed.

"You go into Waitara township and there's this cenotaph with the British soldiers and constabulary's names but when you go to the actual pā site where the shots actually got fired and there's an overgrown paddock with a mouldy sign. It's embarrassing."

The overgrown section is currently considered surplus to council requirements and is for sale. Local iwi have the right to first refusal.

Mr Judd wants council, in conjuction with Te Ātiawa, to turn it into a reserve commemorating the New Zealand Wars.

"It historic for everybody, for the world actually, because it tells the story of us and those sites need to be protected as a place of remembrance and understanding with proper information so these things don't happen again." 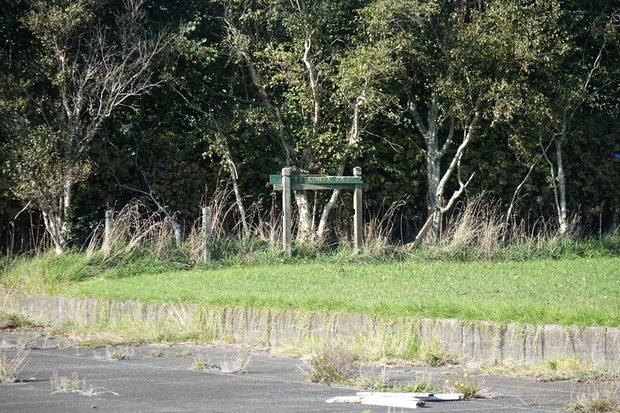 On 17 March each year Mr Eriwata organises commemorations at Te Kohia and at the Land Wars memorial in Waitara.

He was happy to see Te Kohia getting wider recognition.

"Well to tell you the truth it needs to be recognised nationally, but it's more of a local scene and that could cause a bit of trouble for people because most people think of wars as being overseas but there was also a local war within this country." 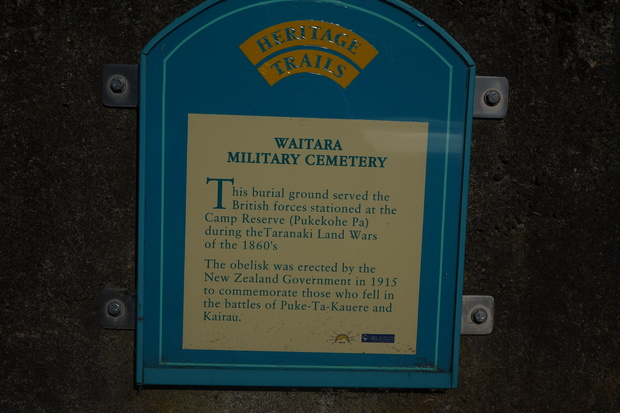 But not everybody was in favour of commemorating Anzac Day at the pā.

"You know Anzac Day is Anzac Day. Anzac Day is about the New Zealanders and Australians who went away because we were part of the colony, but the colonial wars, 1860 here in Waitara, that's worlds apart from the First and Second World War."

"It was New Zealand Māori versus the British Empire which has its own mana or its own authority. It has it's own significance and is not to be mixed up with modern conflicts.

"From the Boer War onwards, Māori were fighting on the side of New Zealand."

Mr Eriwata said the battle at Te Kohia pā marked the beginning of a state of war that existed in Taranaki until after the sacking of Parihaka in 1881.

"It was like a war of attrition similar to Afghanistan today, but it was still a war."

Mr Eriwata said he would be taking part in a hui in the Waikato this week which would discuss what day might be appropriate to commemorate the New Zealand Wars.