More than a thousand people are expected to attend Anzac commemorations in Gallipoli today. 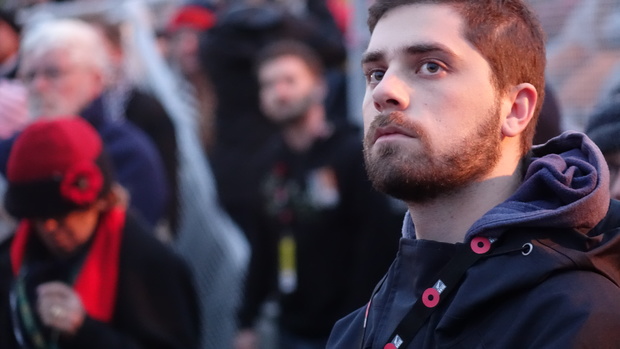 Crowds at the Anzac commemorations in Gallipoli in 2015. Photo: RNZ / Kim Baker Wilson

An overnight vigil and reflective programme is being held, which will be followed by the dawn service.

Visitors then are able to make the six kilometre walk from the beach up to the heights of Chunuk Bair, where the New Zealand service will take place later in the morning.

The New Zealand lead of the Gallipoli commemoration, John Mcleod, said the service won't be as grand as last year's centenary, but it's the same emotional experience for those attending.

"It will be emotional because in the end, 100 is only a number."

He said everyone who is attending is there for the same reasons.

"You feel like you're in the footsteps of an incredible piece of New Zealand history, of Australian history."

Mr Mcleod said everyone who attends feels privileged to be in such a special place.

"I certainly feel very privileged to be a part of the organisation of it."

Defence Minister Gerry Brownlee will attend the ceremony, alongside representatives from Australia and Turkey.