The New Zealand-led Anzac Day service at Chunuk Bair at Gallipoli will go ahead, despite Australia axing its ceremony, the government says. 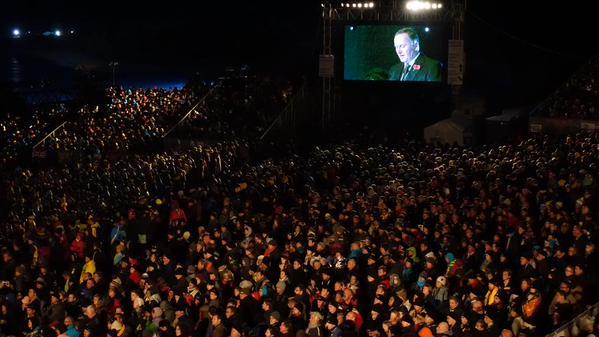 The Australian government announced late on Friday that from this year, the Australian-led service at Lone Pine will no longer be held.

Its Department of Veterans' Affairs said it decided to end the mid-morning Lone Pine ceremony because of safety concerns, including extreme weather conditions, rough terrain and the exposed location.

The Gallipoli dawn service would still go ahead, the department said.

Australians who are at Gallipoli for Anzac Day will be welcome at that ceremony, as they have been in previous years, he said.