Thousands gathered at dawn services throughout the country today to remember those who served New Zealand in conflicts overseas.

Auckland mayor Len Brown, speaking at the Cenotaph, which was built after World War I, said Anzac Day was about remembering the bravest of the brave, in a battle that had made New Zealand the country it is today. 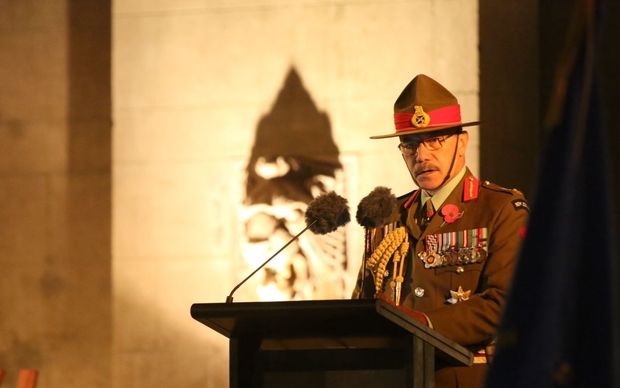 Mr Brown said a 13-year-old boy's reason for coming along struck a chord with him.

He said the boy told him his great-great-grandfather served at Gallipoli and this was the first time he had come to pay his respects, and that he planned to keep coming for the rest of his life.

At the National War Memorial Park in Wellington, Governor-General Sir Jerry Mateparae spoke of how World War I drew people from all over the planet into its vortex of conflict.

He said those people in all their diversity were represented among New Zealanders today. 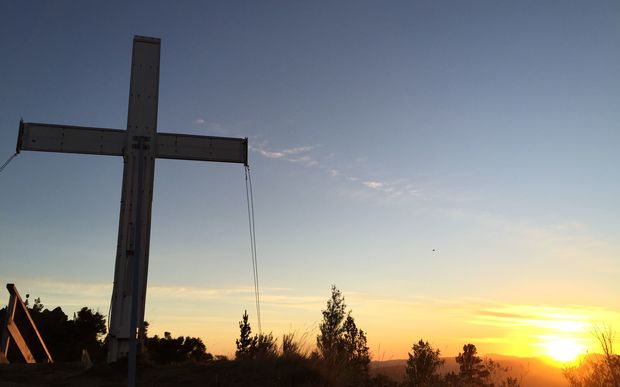 "New Zealanders may have their origins in very different cultures, speak different languages, and worship in different ways; what we all share in our histories is a tragic legacy of armed conflict and war."

Sir Jerry said Anzac Day was an opportunity to show respect to those who fought, and to commit to a better and safer world for future generations.

The Wellington service hosted veterans from the various wars New Zealand had fought in.

Here at the Rai Valley war memorial, almosr more crosses than there were men. #AnzacDay2016 pic.twitter.com/GzFbGXvrMI

One of those veterans, Warrant Officer Nicholas Albert, retired from the army 28 years ago.

Mr Albert said he attended to pay respects for family and friends who fought for the Anzacs.

A large crowd also attended the dawn service in Hamilton this morning. 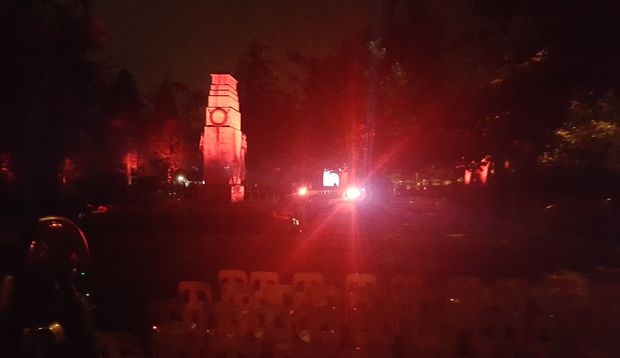 For 100 years, New Zealand had remembered with respect those who fought for it, he said. 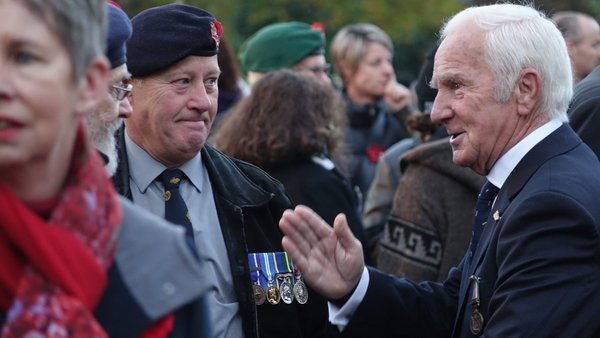 Veterans at the Christchurch service, where about 12,000 gathered. Photo: RNZ / Conan Young

Chris Wallace and his young son, Max were there. Mr Wallace said in the 10 years he had been coming to the service, the crowds had got bigger each time.

Near the top of the South Island, more than 120 people turned out for the service in the small rural Marlborough town of Rai Valley.

Organiser Faye Leov said the remembrance service in the French Pass gateway town, half-way between Nelson and Blenheim, was growing each year.

Of the 75 men who left the small community in World War I, 28 were killed or died of injuries or illness.

Mrs Leov said it was likely that, per head of population, no other community in New Zealand sent or lost as many people.

"It's likely no other community in New Zealand sent and lost as many servicepeople as Rai Valley" - #AnzacDay2016 pic.twitter.com/B315FMA8e6

"I don't think they were necessarily looking for adventure, I think they just actually felt really strongly about the cause."

Mrs Leov said many people who knew the area, and who visited the memorial, were astounded at the 172 people who served in both World War I and II, and the number who never returned. 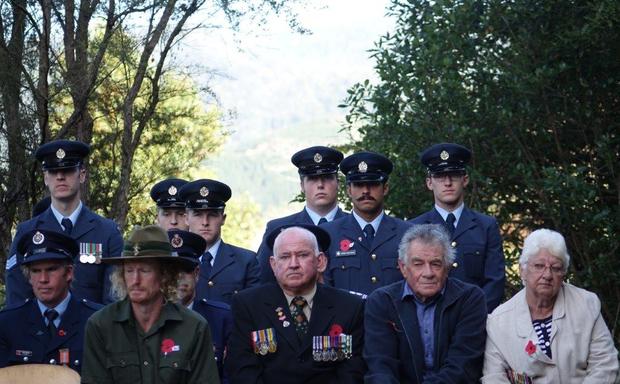 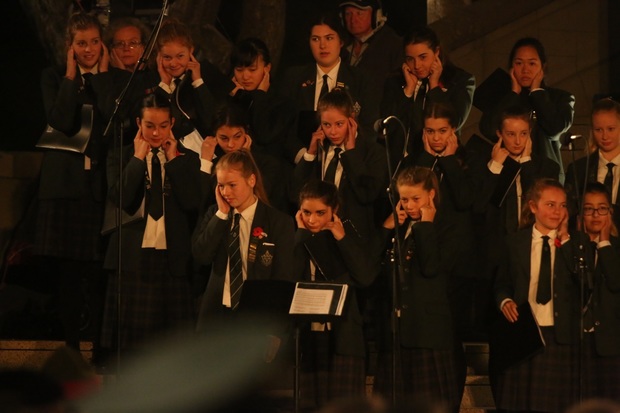 The guns go off at the dawn service in Wellington. Photo: RNZ / Jeremy Brick 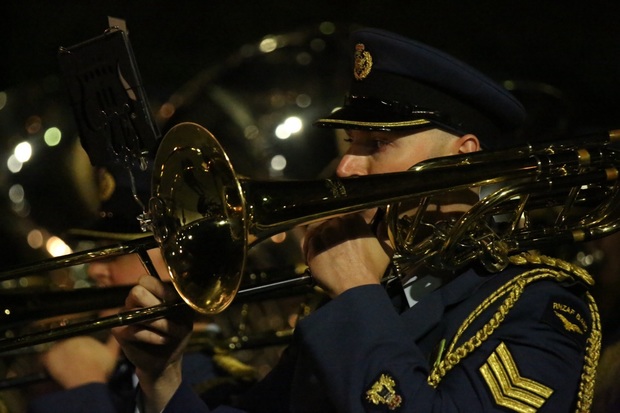 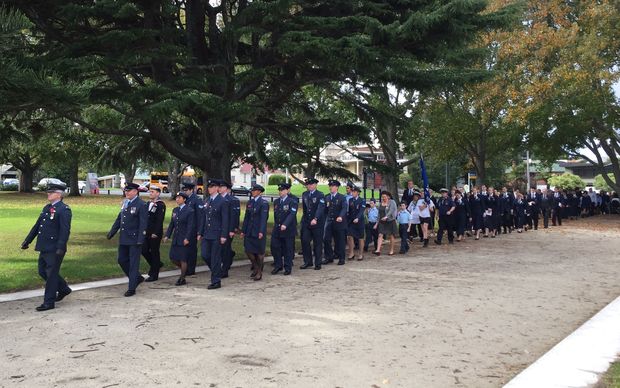