London has one, New York has one and now Christchurch has one, after property developers branded part of its CBD the West End.

Stretching eight city blocks on the west side of the Avon River from Cambridge Terrace to Hagley Park, the area has flourished post-quake with business developments and the hospitality industry setting up shop.

The area includes Christchurch Arts Centre, the Arts Centre and the museum, as well as new office buildings and Ngāi Tahu's development on the old King Edward Baracks site. 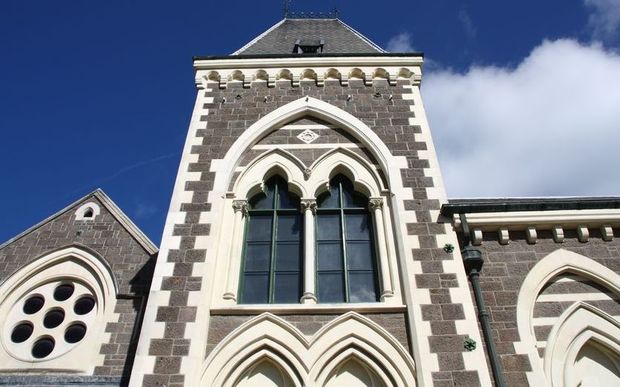 A file photo of the Canterbury Museum in Christchurch. Photo: 123rf

While conducting workshops with business owners and residents, it was discovered the area of the city was known as West End between the 1850s and 1950s.

Ngāi Tahu property development manager Gordon Craig said rebranding the area once again as the West End would add value by creating a sense of pride and making it easily recognisable as one of the best locations in the city.

"This side of the river has never really had a clear identify; even before the earthquakes people thought the CBD stopped at the river.

"But post-quake there is a lot more development going on the west side of the river."

Most of the West End is functioning, with plenty of hospitality spots.

"There are one or two blank lots but for the rest of it the construction will be complete probably well before other parts of the city." 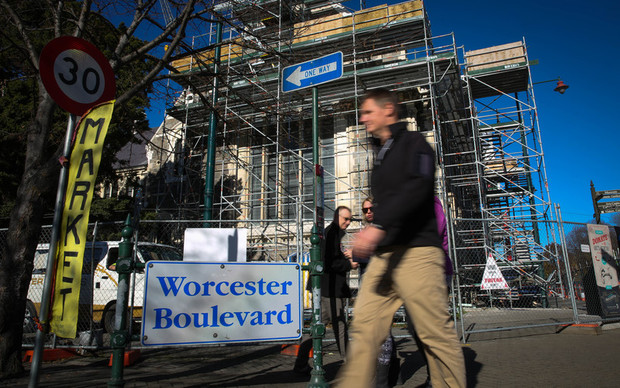