The programme, which will initially run for a year, will see the tradespeople from Fiji, Tonga, and Samoa travel to Christchurch, which was devastated by earthquake 5 years ago, to participate in the city's rebuild.

Effectively an extension of the Recognised Seasonal Employer Scheme for horticulture, it will see tradespeople return to their country with a New Zealand trades qualification from Christchurch Polytechnic. 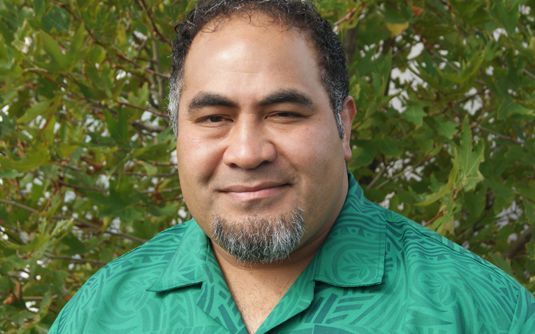 The chief executive of Pacific Trust Canterbury, Tony Fakahau, said the workers will be looked after by the city's Pacific community in what he describes as a win-win situation.

"At the end of the 12 months they should be able to have a NCEA [National Certificate of Educational Achievement] qualification with them and they'll be returning back home to apply those skills to their work in their own different island nations."

Tony Fakahau said the programme has the potential to extend to other regions and countries.