Some of Christchurch's red-zoned land could be transformed into a lake for international water sports, as the huge job of managing the quake-hit city's rebuild changes hands. 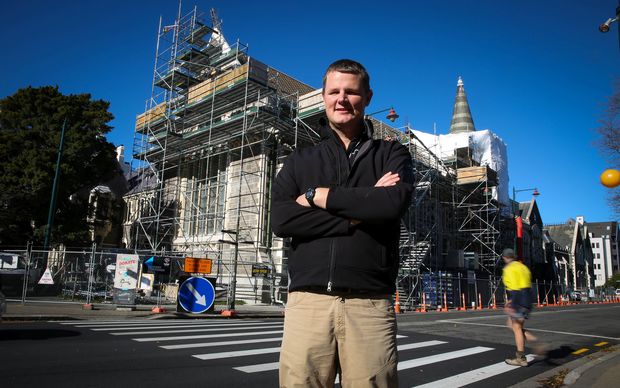 The man at the helm of Regenerate Christchurch - one of two organisations charged with taking over the city's rebuild from the Earthquake Recovery Authority next week - hopes a decision on the future of the red-zoned land will be made within a year.

The 700 hectares, which mostly border the Avon River, were declared uneconomic to rebuild on after the 2011 earthquake and were now owned by the government.

The 7000 homes that once stood there have now largely been demolished and the land sits empty, waiting for a decision. 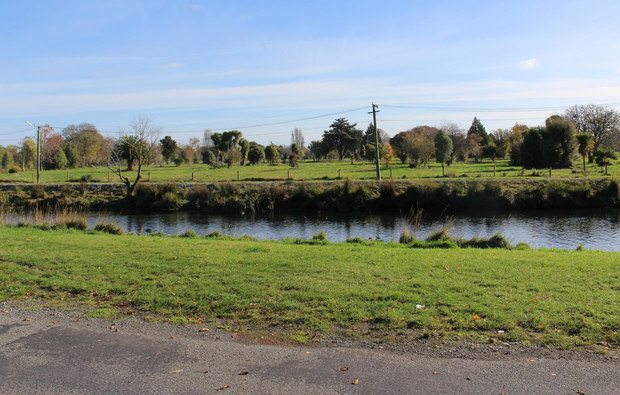 "People really want Regenerate Christchurch to be the organisation that starts providing those answers.

"So I would expect that process would be a 12 to 18-month process, but those details have yet to be confirmed."

The key to making a good decision on the future of the land would be consulting with the people of Christchurch, he said.

"Regenerate Christchurch's whole ethos is we're trying to build an organisation that faces out towards our community, and so we will be working very hard with our community to develop trust and a sense of involvement and participation."

One potential use Regenerate Christchurch has been asked to look at by both the government and the council was a lake for international water sports. 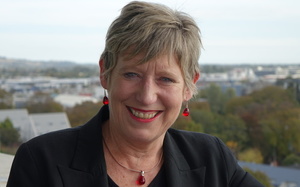 Looking at the feasibility of such a facility will be one of the first jobs the new body will have, said mayor Lianne Dalziel.

"There's already some work that's been done, there's a community organisation that's brought all of the different water sports and different interests around different lakes together from a community perspective."

Former red zone resident and co-chair of the Avon-Otakaro Network, Evan Smith, welcomed a timeframe for action on the red zone but warned any consultation needs to be meaningful.

"The community should be driving the visions for the future of the red zone, it shouldn't be coming from central government."

Regenerate Christchurch has been directed by the government to leave open options that might offer the crown a financial return on the $1.5 billion dollars it has invested in buying up the land.

Mr Smith hoped it took a longer term view of the opportunities the area provided.

"It depends on what you mean by a return on investment.

"If you're talking about an immediate cash return tomorrow, then that's a very different kettle of fish to a return in terms of a return on social, cultural, environmental capital, as well as financial capital."

Part of the new more collaborative model involved making room for the Christchurch City Council around the Regenerate Christchurch table, which would be made up of three government and three council appointees, as well as a Ngai Tahu representative.

One of the council appointees, Humphrey Rolleston, has been an outspoken critic of the government's role in the city, and even made a submission criticising the Regenerate Christchurch Bill for retaining minister Gerry Brownlee's power of veto over the decisions it made.

Mr Rolleston did not return calls for an interview on what has led to his change of heart, but the final version of the bill has been changed to say Mr Brownlee must give particular regard to Regenerate's recommendations - something those spoken to say gave the new body real teeth.