The board of one of two organisations replacing the Canterbury Earthquake Recovery Authority (CERA) has just been announced. 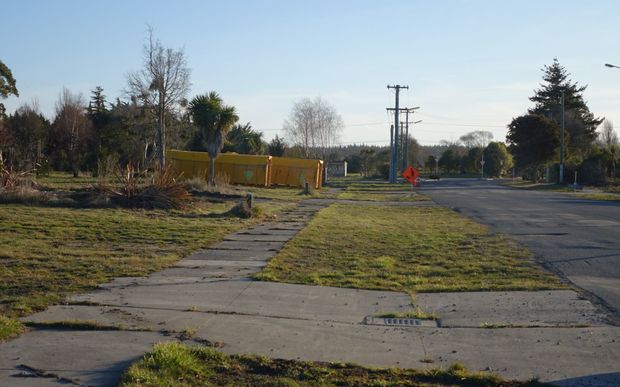 The authority will cease to exist from midnight Monday and will be replaced by a new body known as Regenerate Christchurch, and another in charge of anchor projects, called Otakaro.

Regenerate Christchurch will lead decisions about the future of the red zone and other quake hit areas and will for the first time involve input from the Christchurch City Council.

Its board includes three government appointees, three from the council and one from Ngai Tahu.

Among the council appointees is rich-lister businessman Humphry Rolleston.

Mr Rolleston has been an outspoken critic of the way the government has led the recovery so far, and even the bill that established Regenerate Christchurch.