Opposition parties are refusing to support a bill governing the next step of the Christchurch earthquake rebuild. 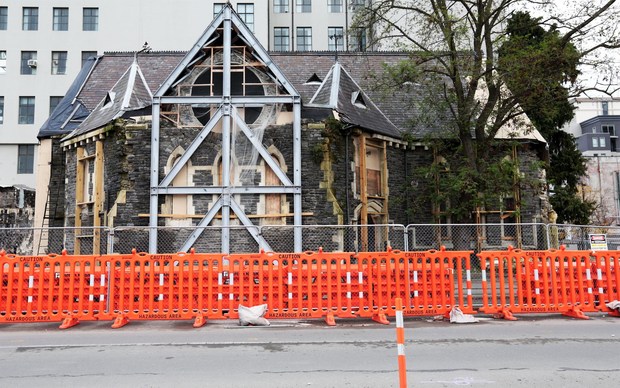 Parliament's local government and environment committee has reported back on the legislation, saying it should be passed with minor changes.

But the Labour and Green parties, which both supported the legislation in its first reading in Parliament, say it is flawed and will hamper the city's development.

Under the legislation, the Minister for Earthquake Recovery would have final say until 2021 on the development of suburban centres such as New Brighton - one of the parts of the city most affected by the quakes.

Labour's Canterbury Issues spokesperson Megan Woods said five years was too long to wait for the agency to be placed under council control.

"The select committee phase was a real opportunity to get good input into how we could lead the next phase of recovery in Canterbury and that opportunity has been missed. The government members weren't willing to listen and we're prepared to back a bill that doesn't bring about the kind of change of need we need to really get things moving in Canterbury."

In its report, the local government and environment committee said ministerial powers could only be used when it was considered reasonably necessary.

"There's still a huge amount of ministerial power that's contained in this legislation and in many ways it's a copy and paste of the CERA legislation with some minor tweaks."

"The bill at the moment provides for central government agencies to initiate those, potentially develop them and the minister to sign them off."

"Regenerate Christchurch should be the main agency which is responsible for the plans."

"One of those was the power to decide finally what the valuation, especially of uninsured properties, would be."

Mr O'Rourke said those changes made it possible for New Zealand First to consider supporting the bill.

The legislation will be set down for its second reading in Parliament.