A superbug in Dunedin Hospital is a stark reminder for health professionals to limit the use of antibiotics, the Southern DHB says. 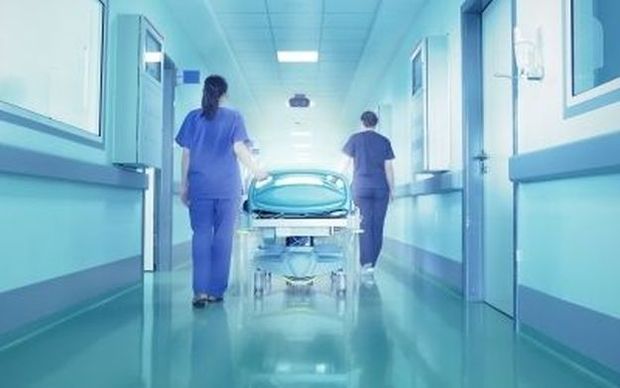 Five patients are in isolation in Dunedin Hospital after contracting a superbug resistant to antibiotics.

The hospital said the patients have a strain of enterococcus that is resistant to the commonly used antibiotic vancomycin.

Southern District Health Board's chief medical officer Nigel Millar said nobody has developed an infection as a result of the antibiotic resistant bacteria, but the hospital was taking the superbug seriously.

He said he feared the there would be more bugs that could not be treated because of resistance to antibiotics.

It has ramped up infection prevention and control protocols in parts of the hospital that could be affected, including isolating patients and doing extra cleaning.

This was the first time vancomycin-resistant enterococcus had been identified in the region, but it was not a first for the country.

It was believed the cases were connected, but the dhb has been unable to determine how.

The bacteria's resistance stems from the overuse of antibiotics, which is a growing problem worldwide and could make infections nearly impossible to heal.