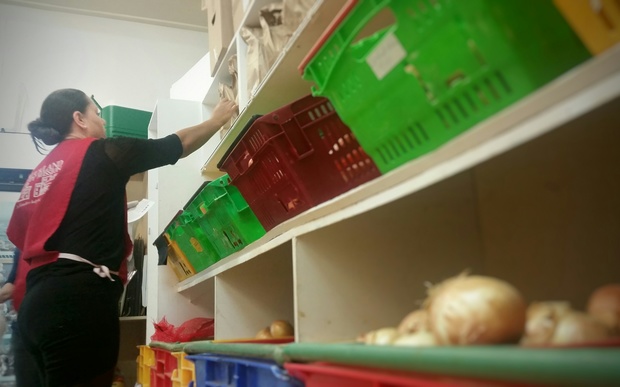 The mission handed out 10,394 parcels in its financial year to the end of June 2015, but the organisation has already exceeded that in the first eight months of its current financial year.

"Working on current trends it would mean that our food parcels for the year end would be 50 percent higher than they were last year," the mission's acting chief executive Jacki Richardson said.

The mission had recently opened five outreach centres in South Auckland which had made its services more available to a wider population. Between a third and a half of its food parcels were now distributed through these outlets. 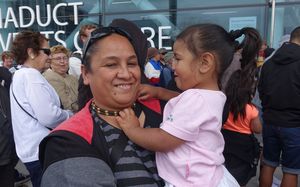 But there were also other factors behind the "hugely significant increase" in demand.

"Changes in benefits, changes in housing, increased rents...there are a multitude of factors behind people's ability for the basics such as food."

The mission's own research showed people often cut back on food spending in order to pay other bills.

"Food unfortunately becomes discretionary and they rely on organisations such as ours to survive."

The mission's Christmas appeal successfully raised $1.3 million to provide food parcels and services over the holiday period, but Mrs Richardson said the unprecedented increase caught them by surprise and it was now seeking more money to fill the gap.

"It does mean that our budgets are stretched this year because of the significant increase in food parcels. The budget is certainly looking like it will be more than $100,000 short of what we planned."

Donations of food and money to help cover the extra cost of providing the food parcels were being sought from its regular donors, such as businesses, and the public.