It is billed as the most wonderful time of the year but Christmas is also one of the most stressful times for families, those alone or struggling with addiction and financial problems. 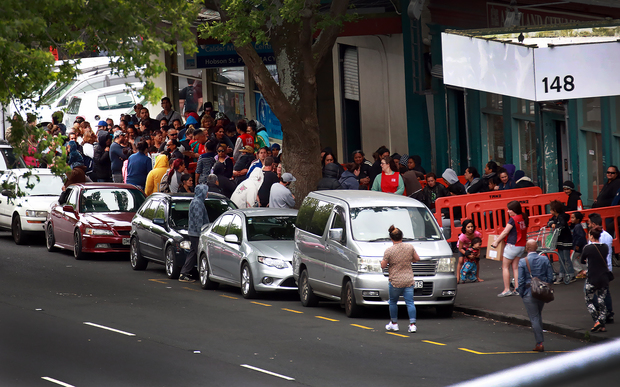 People have been queuing at the Auckland City Mission from 4am Photo: RNZ / Diego Opatowski

Social agencies are already reporting an increase in demand for budget advice, food parcels and counselling, as the expectations of Christmas build, placing many families, with no hope of being able to afford the latest toys for their children or providing an elaborate festive meal, under more stress.

Outgoing head of Auckland's City Mission Dame Diane Robertson said over the past week the mission had seen over 1400 people, organised 1000 people to get their benefits, provided 1500 food parcels and distributed thousands of presents to children. The mission opened its foodbank 7 December.

She said that a third of people were making contact with the mission for the first time.

"The tipping point is that they struggle all year and at this time of the year children are home from school, so there's no food in schools programme. Children move from one house to another and one family to another and money doesn't always flow with children.''

Ms Roberston said it was distressing to see people were queuing outside the mission from 4am for a $64 food parcel. 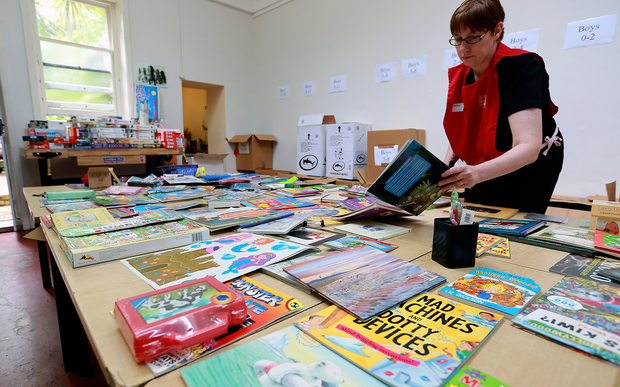 "This is about families who are not coping and these are families who have two or three children, solo parents usually. Mum is busy trying to provide food and support for the children and she's the one standing in the queue waiting.''

Christchurch City Missioner Michael Gorman said Christmas could be a difficult time for many.

"It reminds them of Christmas past that maybe have caused them pain, or they're feeling the loss of people who died. Or they're just in such a situation where they can not see light, they're depressed. So we're just so delighted perhaps to shine a little light into their lives.''

Last year staff and volunteers provided Christmas Day lunch for about 660 people and Mr Gorman said demand this year is set to be similar.

He said the best help people can give is to donate money, so that staff can provide people with the items they need, rather than donating things society thinks people need.

The Salvation Army's territorial social services secretary Pam Waugh said last December it worked with 17,000 families in the lead up to Christmas, and this year there has been a 7 percent increase in demand for welfare support from families in need.

"The pressure builds up in families, the demands from children to buy more and more presents, plus you get some family disharmony.''

Major Waugh said west and south Auckland always featured prominently in the demands for help and this year there had also been significant demand in Christchurch. There were also pockets of demand in rural areas.

Wellington City Mission chief executive Michelle Branney said demand had been about the same as last year but they were seeing a lot more people on fixed-term contracts, which were ending about now, seeking help.

"For the people that we're seeing it's a pretty cut-down version of Christmas, there's also an underlying level of distress.''

Agencies who deal with people in need advised them to ask for help early, avoid going into extra debt over Christmas, and to keep festivities simple and to focus on free activities for children.

For those wanting to help, donations of money, food and presents are gratefully received by the groups. 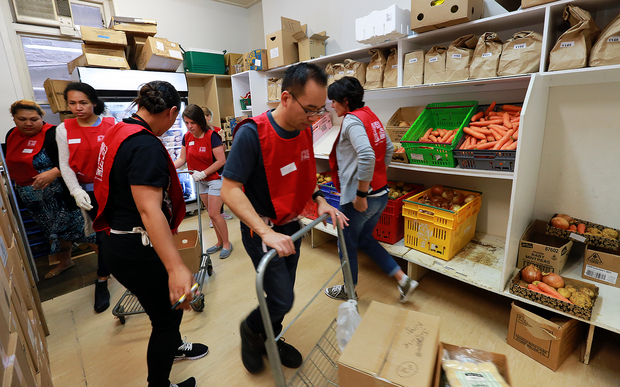