The Auckland City Mission says a bad run of wet weather and a drop in donations are to blame for it only managing to reach half of its target this year. 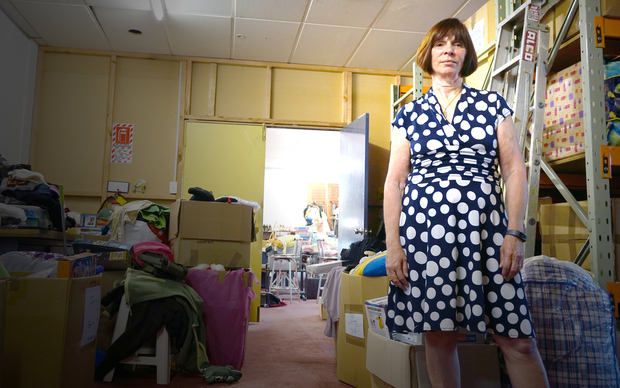 The mission's chief executive, Diane Robertson, said their Christmas street appeal, held in the three weeks leading up to 25 December, had only raised $9000 dollars so far, down from $40,000 last year.

Ms Robertson said there had been an extra 1000 people waiting in line from as early as 4am this morning for a $64 food parcel.

She said she had also seen a rise in the number of single mothers needing a hand. 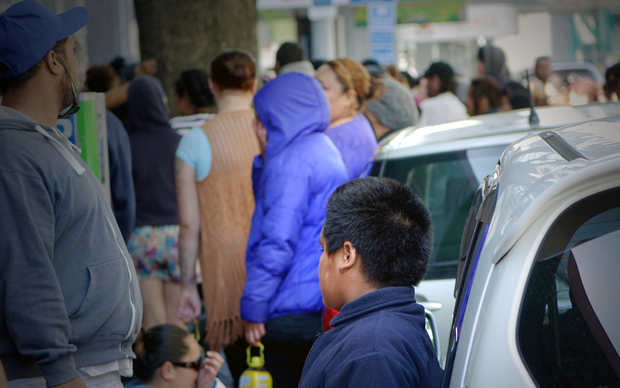 The line outside Auckland's City Mission in the week before Christmas. Photo: RNZ / Kim Baker Wilson 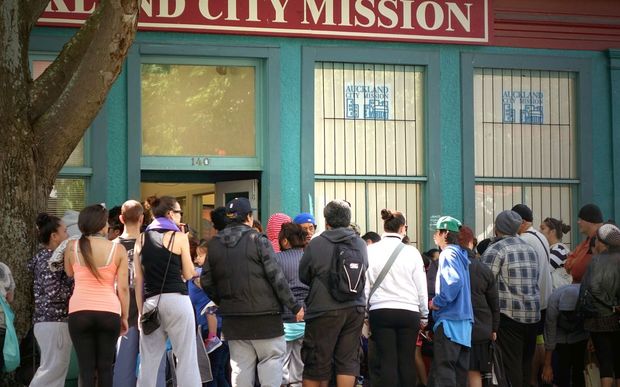 The social service organisation had aimed to raise around $1 million in 2014. Photo: RNZ / Kim Baker Wilson