Some of Auckland's cheaper suburbs could face the sharpest rate rises next year, as a result of the city's three-yearly revaluation. 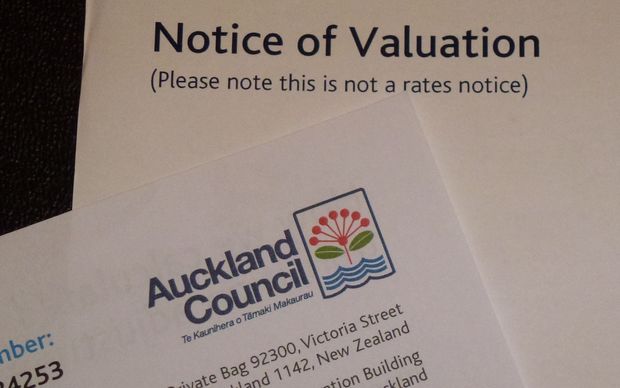 Prices have risen on average by 29.8 percent in almost three years - but large parts in the west of the city have risen by up to 41 per cent.

Below average rises in central Auckland have been in Parnell, with 20 per cent, and Herne Bay, at about 18 percent.

Auckland Council will not comment on the QV data and will release its own preliminary figures on new valuations in about six weeks.

While valuations form the basis of deciding an individual property's share of the rate burden, other factors will influence a ratepayer's final bill.

About 35,000 properties still have not fully paid off the biggest rates rises which kicked in two years ago, after a revaluation and the blending of eight previous local body rating systems.

Rates bills from mid-2012 were capped at a 10 percent rise in any one year, with any surplus carrying over to the next year.

Auckland Council's own valuation process will be based on sales around 1 July, and will affect rates from mid-2015.