An organisation representing cat breeders is expecting other councils to follow Wellington's proposal for tighter controls on cats. 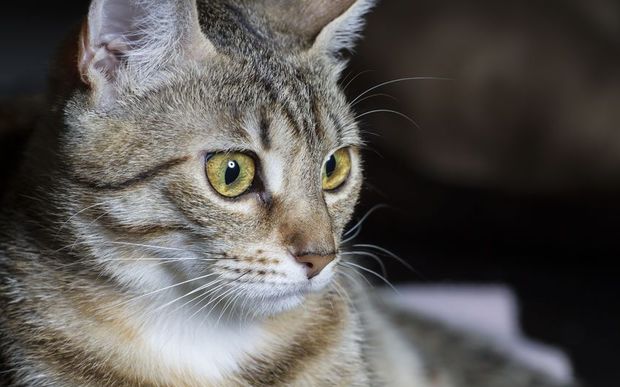 The city council is considering requiring all cats to be microchipped or to have a collar, and it wants to limit the number of cats per household to three.

While microchips or collars would be mandatory, those who did not comply would not be fined.

However, any pets caught during a cull of feral or stray cats would be put down if they could not be identified.

"I'm not aware of other councils currently considering such bylaws, but I wouldn't be at all surprised if we see that happening over the next few years in council plans if Wellington does bring them in."

Wellington councillor Iona Pannett said yesterday cats had become more of an issue in the capital as the number of native birds increased.

"Essentially having the identification means we won't be trapping, and potentially putting a cat down if it is caught.

"Our staff will know that it is a cat owned by someone, [and] it is against the bylaw to kill a domestic animal."

The council's environment committee will debate changes to the animal bylaws on Thursday.