Wellington City Council is considering making it compulsory for cats to have a collar or be microchipped - and those that aren't identifiable may be killed. 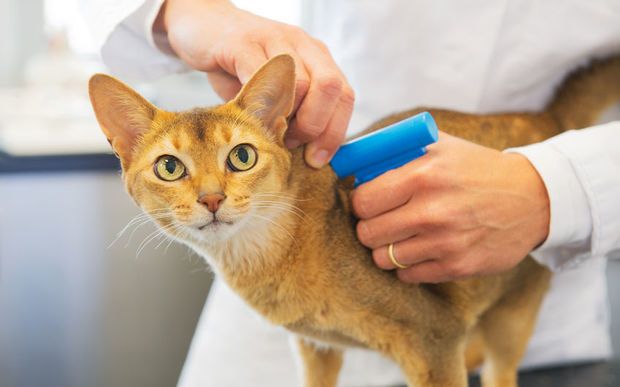 The council's Environment Committee will consider changes to the animal bylaws and dog policy at its meeting next Thursday.

One suggestion includes requiring cats to be identified with either a microchip or collar. While it would be mandatory, there would not be fines for those who didn't comply.

But any pets caught during a cull of feral or stray cats would be put down if they could not be identified.

A possible limit of three cats per household was also suggested. 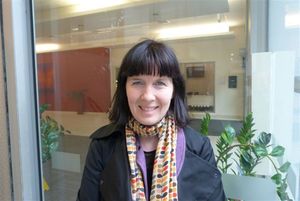 Councillor Iona Pannett said cats had become more of an issue in the capital as the number of native birds increased.

"Essentially having the identification means we won't be trapping, and potentially putting a cat down if it is caught, our staff will know that it is a cat owned by someone, it is against the bylaw to kill a domestic animal."

Identification was for a cat's own good, she said.

And cats would not be the only ones affected by the proposed changes.

Permission could be needed under the bylaws to keep more than 12 poultry in urban areas, and roosters would be banned from urban areas altogether. That's because of complaints over their crowing.

Poultry ownership was becoming increasingly popular in Wellington and enabled the city to "be resilient" the council report on the changes said.

"Poultry are also pets for some households and it would be unreasonable to restrict the right to own poultry if the risk of any potential nuisance is being managed."

Also among the changes was a prohibition against feeding pigeons in public places.

"Pigeons are a cause of concern with business and property owners as pigeon faeces and nests damage buildings. The public appear to oppose any pigeon culls in public places," the report said.

It also suggested better education about the problem.

Changes to the city's dog policy were also being considered.

The main change would be a proposal to not allow dogs to be tied up and left unattended in a public place.

Although, anticipating a backlash, the council report noted this could be restricted to the central city area.