New Zealand has an estimated 2.5 million feral cats - and a group looking into the problem wants them all gone within 10 years. 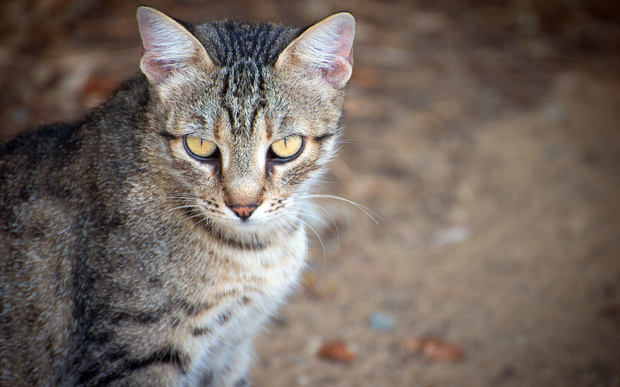 In a draft document outlining the group's intentions it said it wanted to promote responsible cat ownership, environmental protection and humane cat management.

It also said it wanted to bring the number of feral cats in the country to zero by 2025.

"We all agree on what we are trying to achieve, which is making sure all cats are loved pets and are looked after well, and that we minimise the stray and feral population and ensure that the cats that we do own have the least possible impact on our environment."

A study cited in the document estimated New Zealand has at least 2.4 million feral cats.

Craig Dunn from the animal rights charity Paw Justice said there was not enough research about what would happen if the country got rid of all of its feral cats.

"I think that's a really big concern; you've got to take a lot of factors into consideration around it including the environment when you take out a predator, where do the rats go? Is it worse to have more rats or more cats? There's really a lot more information that needs to come out around it," Mr Dunn said.

Hans Kriek from the anti-animal exploitation group SAFE said people de-sexing their cats was critical to solving the issue and should be the focus of the strategy.

"So I think there will be some good things and I'm sure that some groups will be advocating the destruction of feral cats in all sorts of inhumane ways, but I'm hoping that common sense will prevail and prevention is going to be the key thing here," Mr Kriek said.

The National Cat Management Strategy Group said it had no clear idea how it would achieve its stated goals yet.

And the Veterinary Association's Brendon Bullen said it was still consulting on its long-term strategy.

"These are interesting questions and this is why it's certainly not a simple answer to how we move forward. So that's why we are starting at this upper level [saying] this is what we want to achieve and then we're going to go out to this wide group of people that all have different knowledge and skills and come together to find the best way forward," he said.