New Zealand has too many cats and work needs to be done to control and manage the population, the Veterinary Association says. 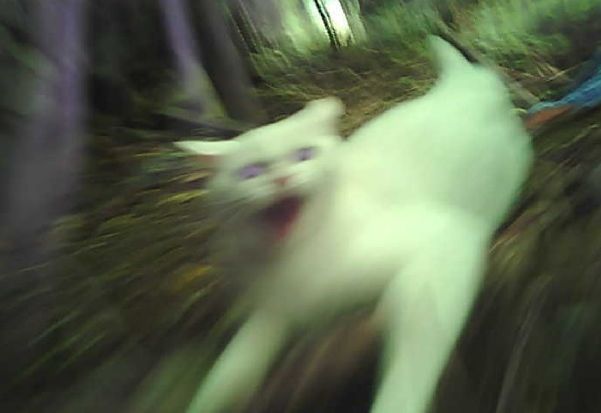 A cat fight is caught on camera. Photo: SUPPLIED

The association has compared a number of overseas studies, which find that the worldwide population of cats is growing and exceeds 600 million.

President Steve Merchant said the growth of cats outstripped the available financial resources for managing the stray cat population in both Britain and America, and it was concerned the same was happening here.

New Zealanders were among the biggest cat owners per head of population in the world but that could also lead to a lot of feral cats and strays, he said.

Humanely killing cats was one method of control which should be considered - but as a last resort.

"When there's no options and where we certainly see that on balance these cats aren't appropriately cared for, and their welfare is not taken into account, then certainly it's something that needs to be discussed objectively," Mr Merchant said.

Having too many feral cats is a concern for both cats and native wildlife, he said.