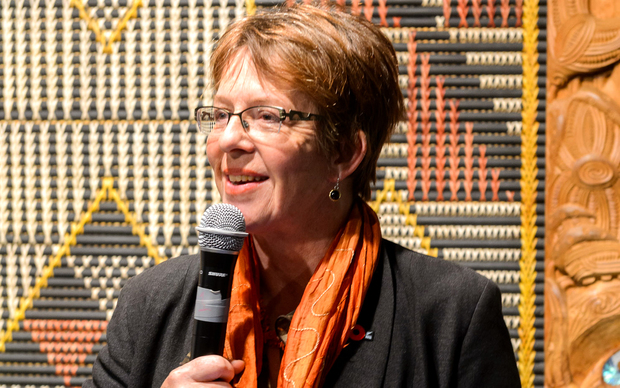 Rates could go up for Wellington property owners, partly because of growth in the city council's expected debt.

In the 10-year long-term plan, debt was forecast to be $492 million, but the draft annual plan now proposed amending that to $551m, and up to $567m if the planned film museum went ahead.

It has proposed to raise the rates by 3.6 percent.

Wellington mayor Celia Wade-Brown said that was because it was investing in the city.

She said bringing forward plans for the new museum, and contributing to a planned convention centre, had also led to the higher debt forecast.